Film and Video Studies student Jada Salter always knew that her grandfather was special. Now that she's graduating from George Mason University, Jada means to share his story with the world. 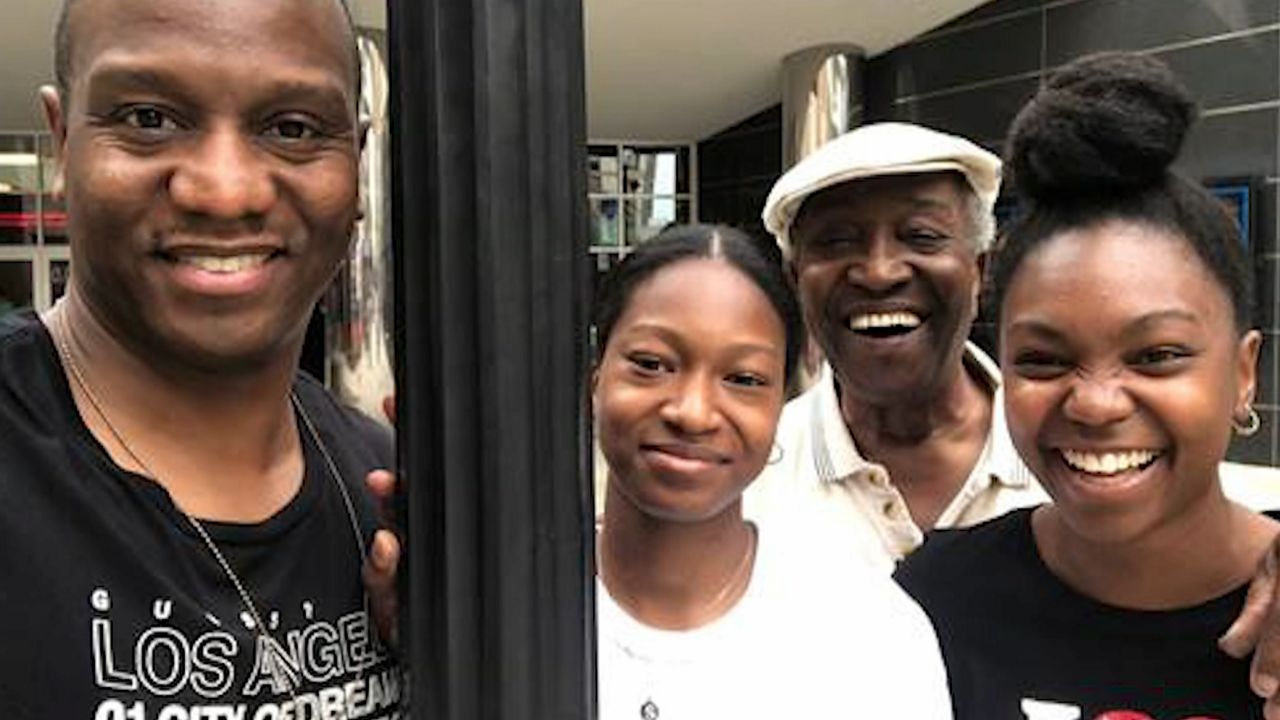 For part of her capstone project, Jada made a short documentary about William ("Salty Bill") Salter, three-time Grammy winner, composer, musician, and writer of the song, "Just the Two of Us." Now preparing  to make that short film into a feature, Jada posted a Tik Tok video with her grandfather. Within hours, the video went viral.

William Salter wrote other famous songs, including "Where Is the Love?" and "Mister Magic."  For years, in spite of his successes, William stayed out of the mainstream spotlight. Today he's a viral video star.

Sharing his story, Jada has been interviewed by NY1 News and Inside Edition. As she recalls, she was eight years old and a Will Smith fan when she found out that William had written "Just the Two of Us." She also learned that Will Smith's 1997 cover was one of several versions of the song, including Grover Washington Jr. and co-writer Bill Withers' 1981 hit. 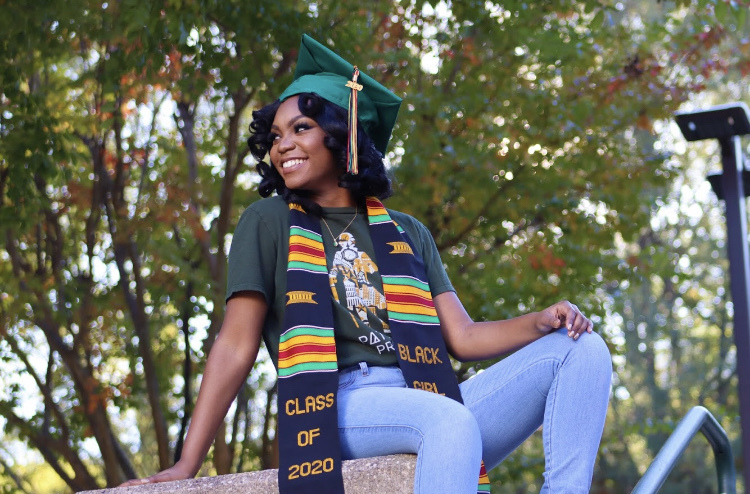 Jada's a star in her own right. Now graduating from FAVS with an Editing Capstone Award, she's taken an impressive a range of courses from all over the university, including the History of Photography, Cinematography, African History, Film Producing, the Digital Past, and Video Art. In 2019, she edited a trailer for the DC International Film Festival, consisting of all feature films that were showcased. Jada was also an Assistant Video Editor for the documentary global music series, "Vibrations," and an Assistant Producer Intern at Voice of America (VOA). 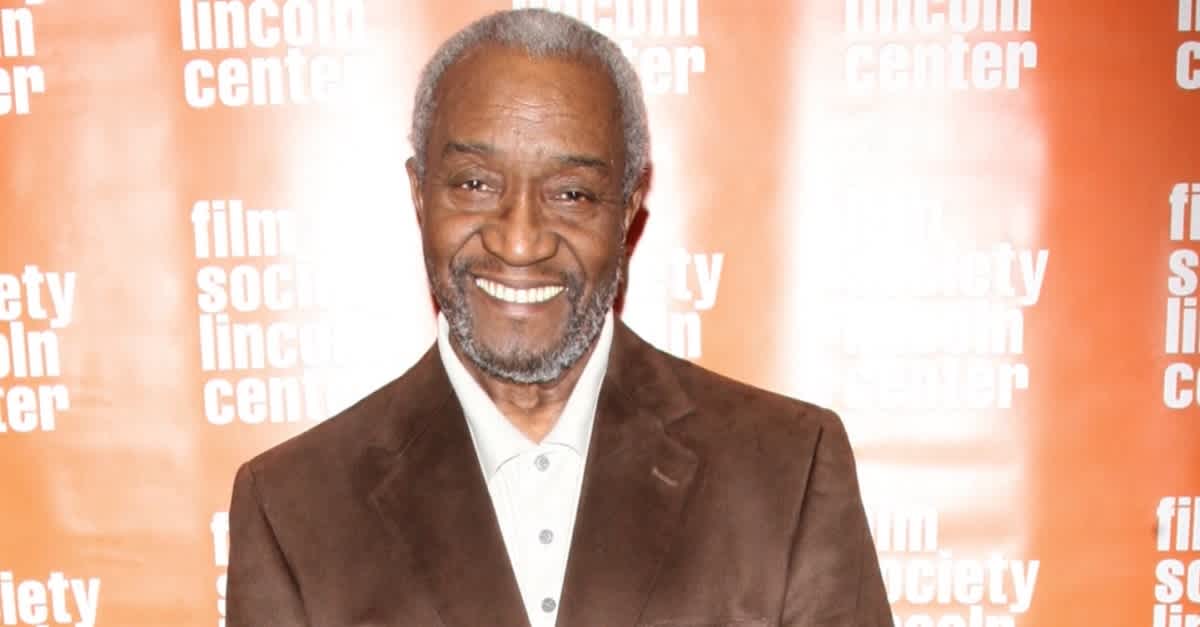 Now Jada is working on her next project, a feature documentary about William, born in Harlem and now 84 years young. She's working with her father, Jamal (William's son), hoping to interview other artists -- R&B, pop, hip hop, and dance -- who have recorded William's work to develop a context for the story of his life and career. The film will showcase William's many achievements, from attending New York City's prestigious High School of the Performing Arts, to playing bass for Pete Seeger (when William was just 17 years old), Nancy Wilson, Harry Belafonte and Miriam Makeba, to releasing his own album in 1977, "It Is So Beautiful To Be."

Now raising funds to make the film, titled "Just the Two of Us," Jada has set up a GoFundMe page.