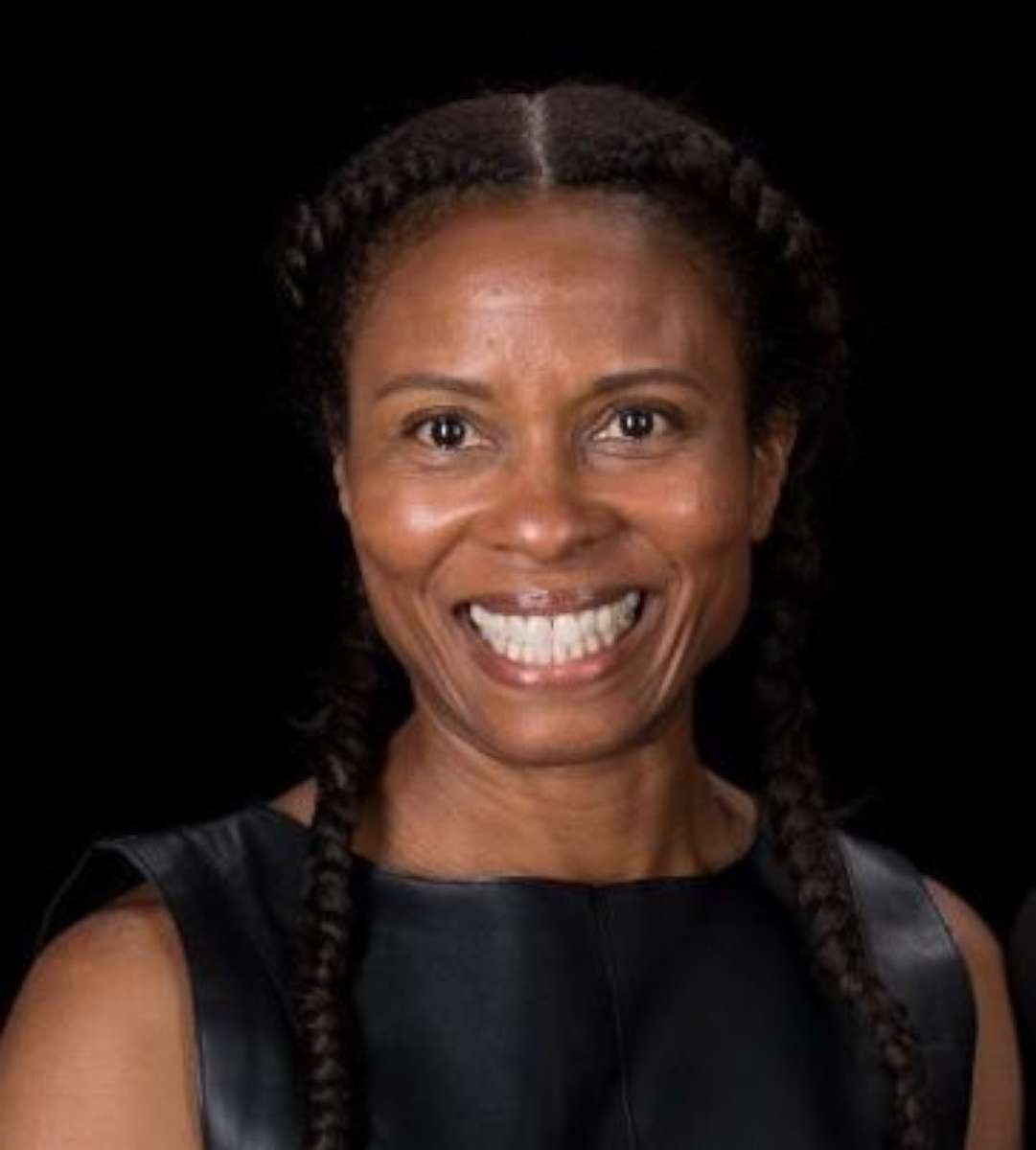 Hank Jones, writer: Originally from Ambler, Pennsylvania, Henry “Hank” Jones moved to Los Angeles to pursue his passion for scriptwriting after earning a Master of Arts degree in English (Teaching of Writing & Literature) from George Mason University. Jones harnessed his skills working as an assistant on shows like Dear White People, The New Edition Story, and `blackish. 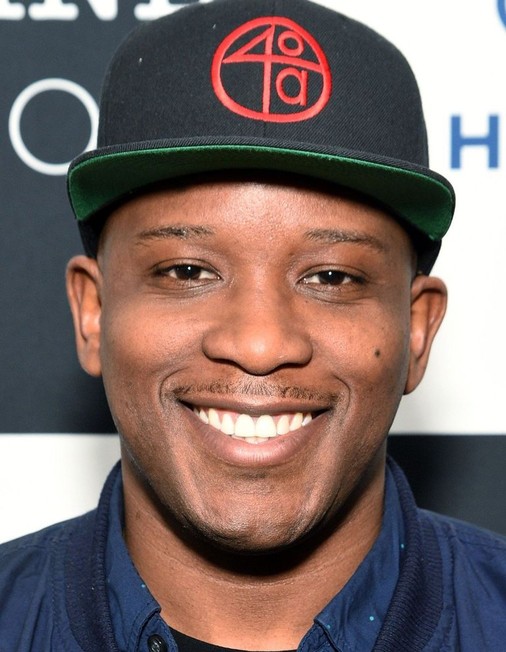 *More guests to be scheduled. Check back for these additions. 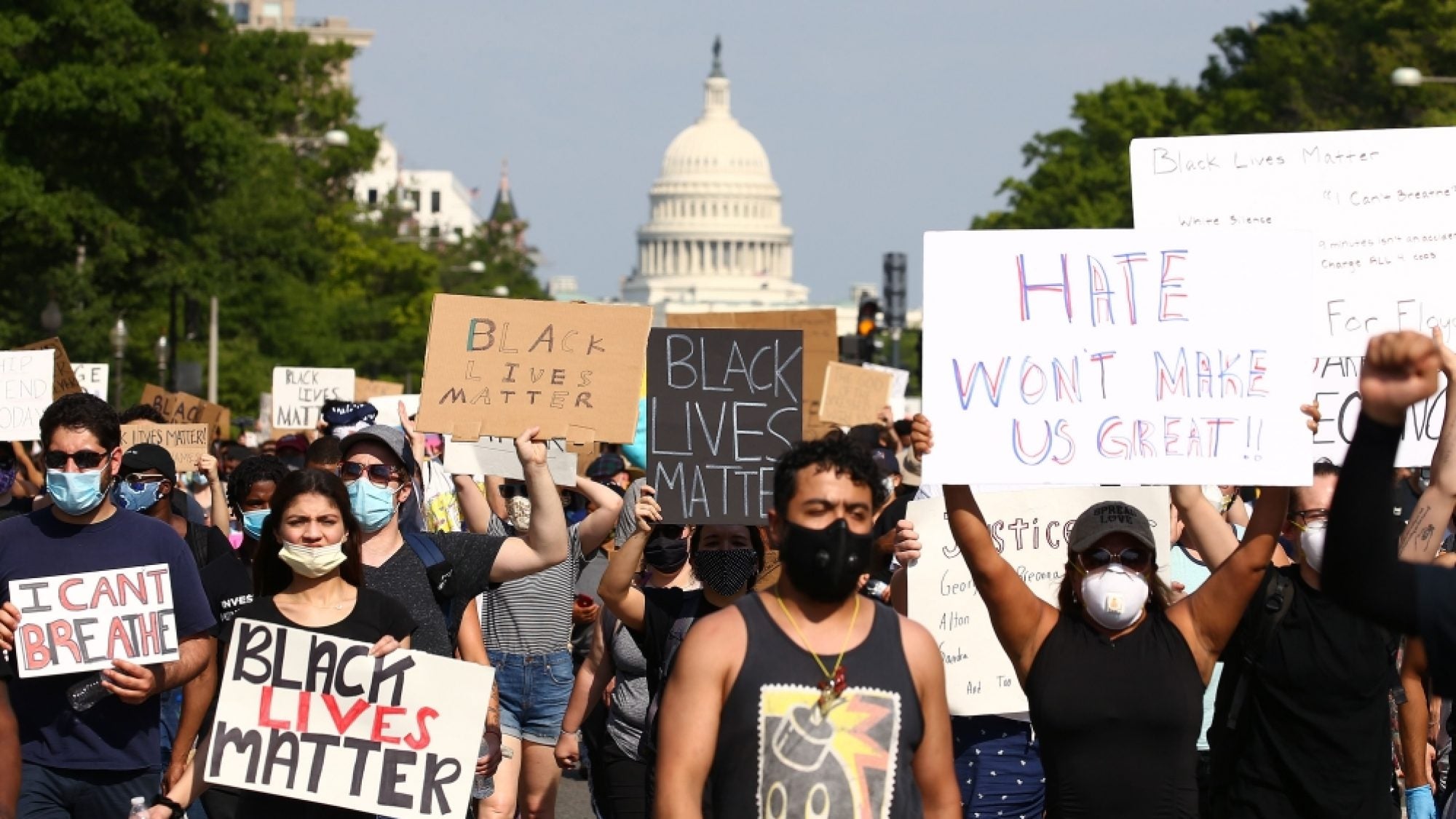