"We’re meaning-making machines, and so giving someone—especially as it relates to black culture—a space to make meaning in black culture is to show you the mirror of racism. I very much came to see the film as having a double consciousness in the way that Du Bois talks about that." -- RaMell Ross 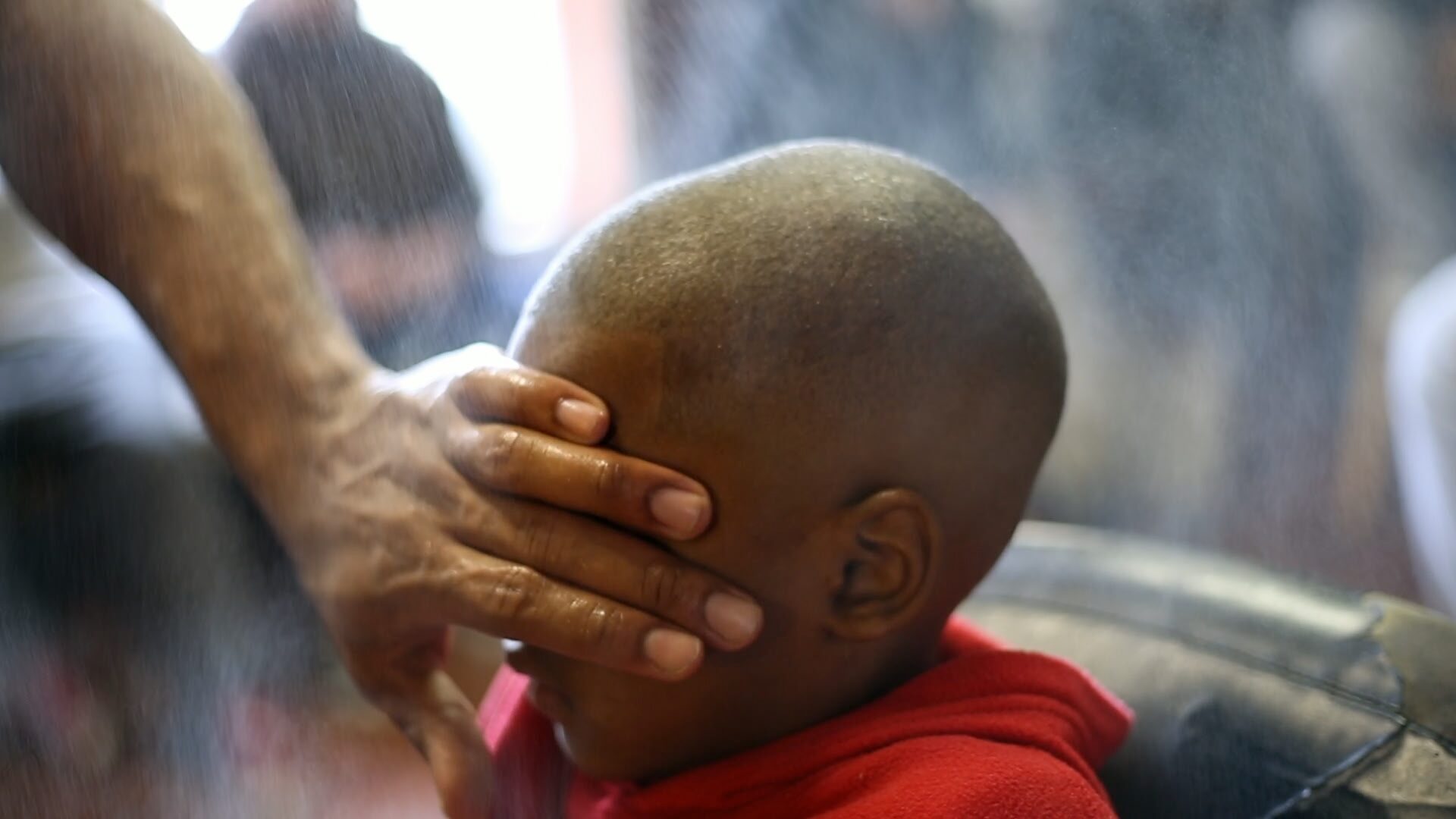 An inspired and intimate portrait of a place and its people, Hale County This Morning, This Evening looks at the lives of Daniel Collins and Quincy Bryant, two young African American men from rural Hale County, Alabama, over the course of five years. Collins attends college in search of opportunity while Bryant becomes a father to an energetic son in an open-ended, poetic form that privileges the patiently observed interstices of their lives. The audience is invited to experience the mundane and monumental, birth and death, the quotidian and the sublime. These moments combine to communicate the region’s deep culture and provide glimpses of the complex ways the African American community’s collective image is integrated into America’s visual imagination.

In his directorial debut, award-winning photographer and director RaMell Ross offers a refreshingly direct approach to documentary that fills in the gaps between individual black male icons. Hale County This Morning, This Evening allows the viewer an emotive impression of the Historic South, trumpeting the beauty of life and consequences of the social construction of race, while simultaneously offering a testament to dreaming despite the odds.

RaMell Ross is a visual artist, photographer, and writer. He is an assistant professor in Brown University’s Visual Art Department. 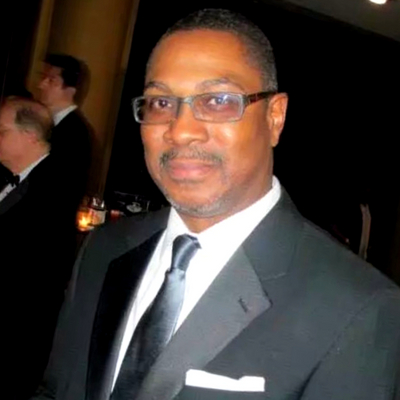 Our screening will be followed by a Q&A with filmmaker RaMell Ross. Our discussion facilitator is Tim Gordon. See TheFilmGordon.

Tim Gordon has been voicing his opinion on films, appearing regularly on television and radio, for over two decades. He simultaneously serves as Executive Director and Chairman of the Foundation for the Advancement of African-Americans in Film (FAAAF) and President of the Washington Area Film Critics Association (WAFCA). Gordon’s reviews have aired on WETA-TV’s Around Town since 2005. He currently hosts the weekly online radio film show, Keeping It Reel with FilmGordon on BlogTalkRadio. In addition, his work has been featured in publications such as USA Today, JET magazine and BET Weekend. He is also a former member of the Variety Magazine Bureau of Film Critics (Washington, D.C. chapter).

"The God of the Camera is a Colonizer: Interview with RaMell Ross"

"Filming the Black Belt: An Interview with RaMell Ross"