"[A]rt has the capacity to move us emotionally and intellectually and viscerally. For me, exploring these vital questions in the arena of art is a very rich place to explore then. The scientists passed us the baton and we tried to find a different way to be more accessible and that moves on to viewers who might consider purchasing non-reusable plastic water bottles, and activists, who would use this as a tool for what they do. And we have all these groups that we partner with to amplify the work. So I’m not doing it with a protest sign, but I’m trying to making this work and disseminate it as much as possible." -- Jennifer Baichwal

A cinematic meditation on humanity’s massive reengineering of the planet, Anthropocene: The Human Epoch is a four-years-in-the-making feature documentary film from the multiple-award winning team of Jennifer Baichwal, Nicholas de Pencier and Edward Burtynsky. 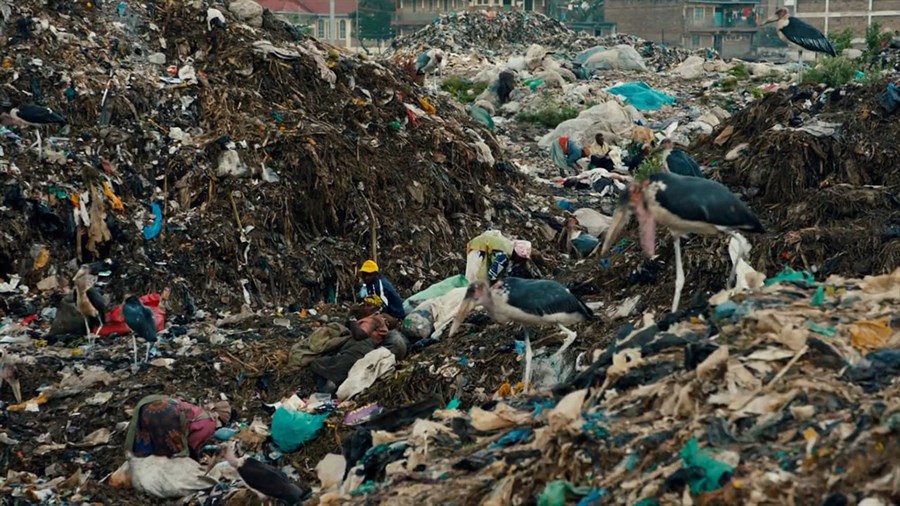 Third in a trilogy that includes Manufactured Landscapes (2006) and Watermark (2013), the film follows the research of an international body of scientists, the Anthropocene Working Group who, after nearly 10 years of research, are arguing that the Holocene Epoch gave way to the Anthropocene Epoch in the mid-twentieth century, because of profound and lasting human changes to the Earth.

From concrete seawalls in China that now cover 60% of the mainland coast, to the biggest terrestrial machines ever built in Germany, to psychedelic potash mines in Russia’s Ural Mountains, to metal festivals in the closed city of Norilsk, to the devastated Great Barrier Reef in Australia and surreal lithium evaporation ponds in the Atacama desert, the filmmakers have traversed the globe using high end production values and state of the art camera techniques to document evidence and experience of human planetary domination. 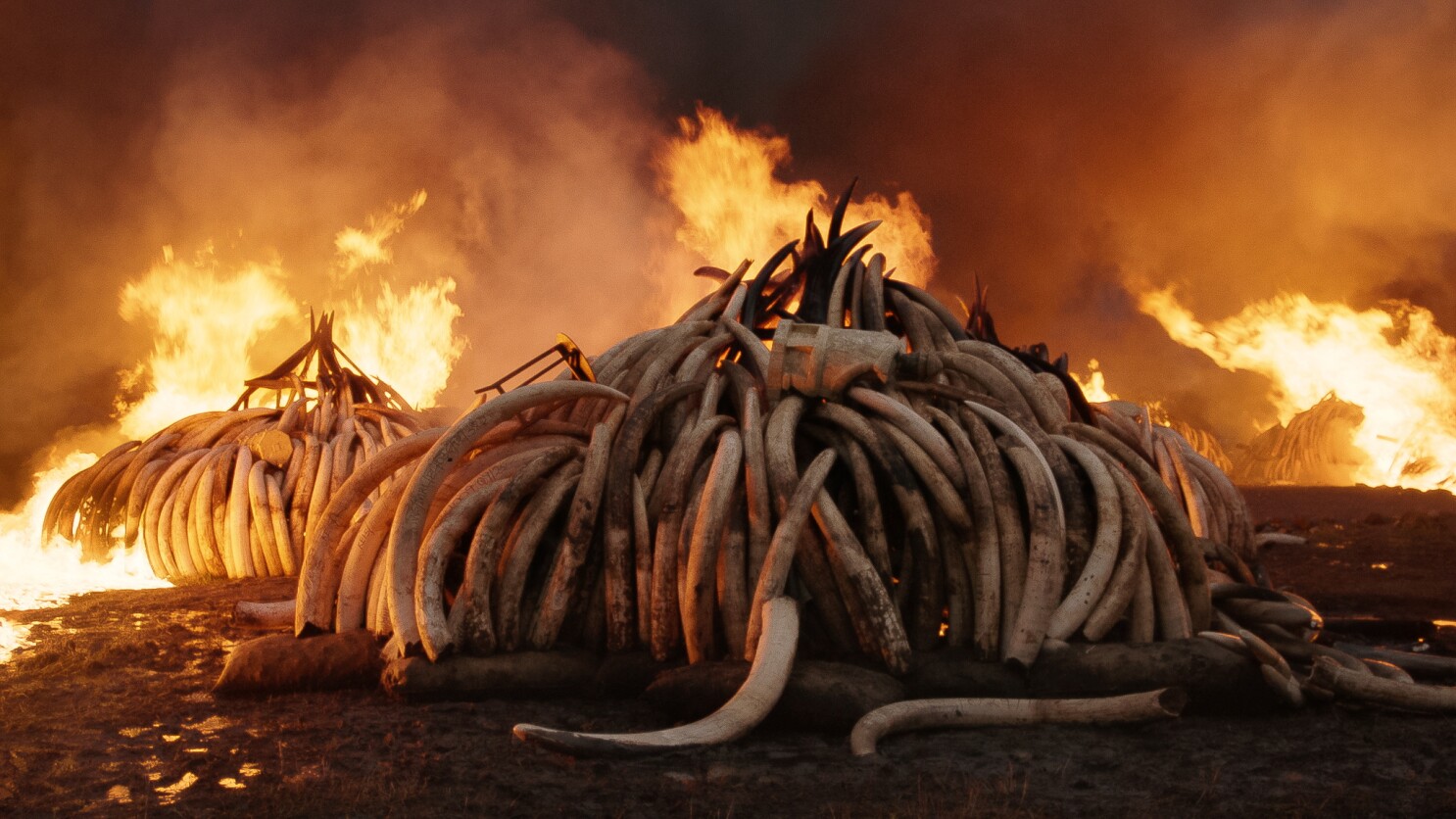 At the intersection of art and science, Anthropocene: The Human Epoch witnesses in an experiential and non-didactic sense a critical moment in geological history — bringing a provocative and unforgettable experience of our species’ breadth and impact.

The film is narrated by Alicia Vikander.

Jennifer Baichwal was born in Montréal and grew up in Victoria, British Columbia. She studied philosophy and theology at McGill University, receiving an M.A. in 1994, supported by a McGill Major Fellowship and an FCAR Master’s Scholarship.

Baichwal has been directing and producing documentaries for 25 years. Among other films, installations and lens-based projects, she has made 10 feature documentaries which have played all over the world and won multiple awards nationally and internationally.

The documentary is part of the Anthropocene Project, a multivalent, multidisciplinary body of work. See the website for that remarkable project here.

“How are we part of nature, and we act like we’re not?” – An Interview with Jennifer Baichwal Our screening will be followed by a Q&A with filmmaker Jennifer Baichwal. Our facilitator for this discussion is Mark Cooley, Associate Professor/Director of New Media Arts at George Mason.

Our event is sponsored by Film and Video Studies, the English Department, the School of Art, Global Affairs and Global Programs, the Interdisciplinary Curriculum Committee, University Life, Women and Gender Studies, Art and Visual Technology, Environmental and Sustainability Studies, the Institute for a Sustainable Earth, the Office of Sustainability, the Center for Climate Change Communication, and DKA at GMU.