Thomas Dolby, VSGI Pioneer in Residence, will be speaking at George Mason University on Feb 24 (Johnson Center Cinema) and April 6th (Johnson Center Bistro). Both presentations are at 10am-11:45am.

Mr. Dolby is an English musician, producer, entrepreneur, and teacher. He came to prominence in the 1980s, releasing hit singles including “She Blinded me with Science” (1982) and “Hyperactive!” (1984). He also worked in production and as a session musician. In the 1990s, he founded a Silicon Valley sound technology company, Beatnik, whose technology was even used to create the Nokia tune. 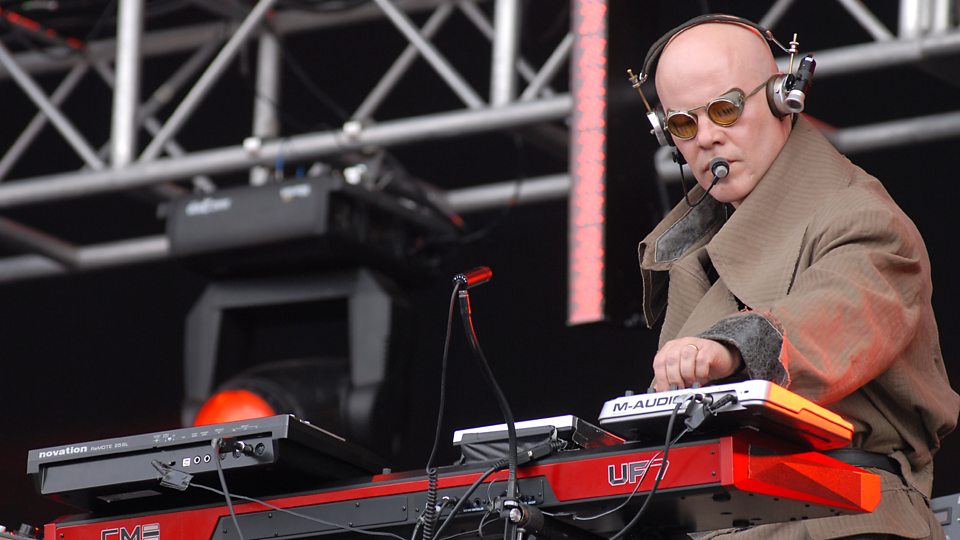