Should you join a union?

See what goes on in professional filmmaking unions. Join this frank discussion of how unions work, what services they provide, and their effects on your career.

Katy Jones Garrity has nearly two decades of experience in non-fiction producing, working for outlets including National Geographic, Discovery, and Smithsonian Networks. She has field directed shoots around the world and earned an Emmy nomination and a Cine Golden Eagle. As Chair of the Capital Region of the Producers Guild of America, she represents a community of predominantly non-fiction media makers and works to connect, support, and build a community of producers. She has a B.A. in Communication from George Mason University.

Ryan Barrett Hastings is a Business Representative in the Washington-Mid Atlantic Local of the Screen Actors Guild - American Federation for Television and Radio Artists (SAG-AFTRA). Prior affiliations includes: Actors’ Equity Association (AEA), Blue Man Group, Northwestern University, Youth Outreach Services, and Emerald City Theatre Company. He received his B.A. in Theatre and Classical Civilizations from Davidson College in Davidson, North Carolina and studied with the European Network of Research and Documentation of Performances of Ancient Greek Drama, the Second City, and the Royal Shakespeare Company. 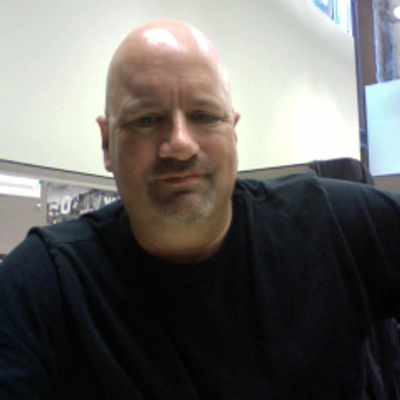 David O'Ferrall is a business agent and a member of the Mid-Atlantic Studio Mechanics & Broadcast Technicians, Local 487 - IATSE.