Christelle Matou is a NYC based designer who has designed for Films, Television, Theatre and Dance Productions and Concerts. As a Production Designer, Christelle has earned credits in critically acclaimed short films notably the Mailboxand LP. Her work quickly expanded to network television NBC, Nickelodeon, music videos and streaming series. 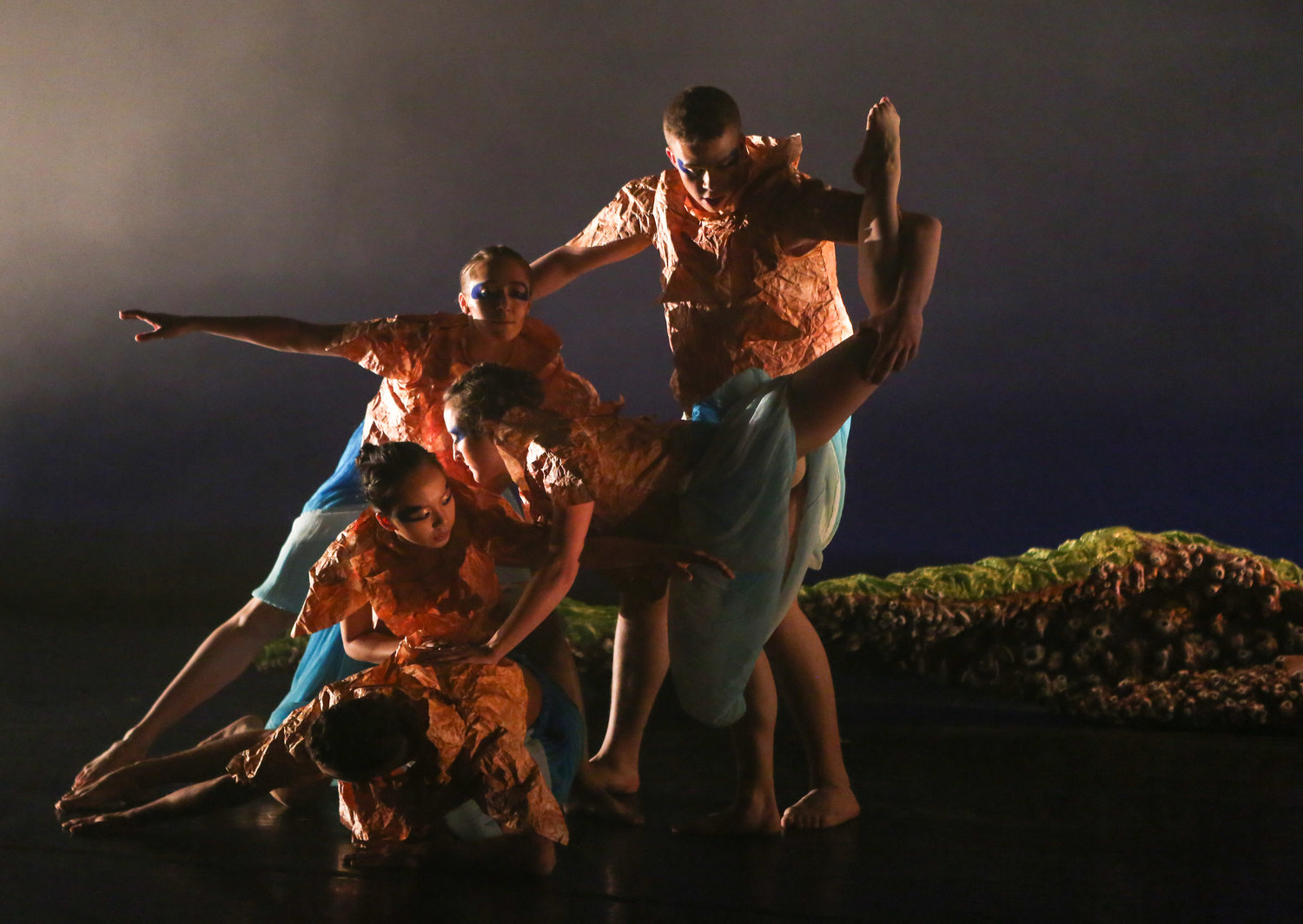 Christelle earned her Master of Fine Arts for Stage and Film from NYU Tisch School of the Arts and was the recipient of the J.S Seidman Scholarship and the Schubert Scholars Scholarship. Some of her film credits as a Production and/or Costume Designer include A Lullaby To Love, The Couple Next Door, Confidence, Splashes of Dye, Kashmir, A Mutual Understanding, Nowhere, music video Black Girl Magic, and upcoming streaming series The Island and B-Sides.