Ryan Booth’s filmmaking career began in 2011 when his first attempt at making a short film won a contest hosted by Vimeo and Canon and premiered at the Sundance Film Festival. Booth was an audio engineer living in Texas at the time. After Sundance he came home and quit his job and dove headfirst into filmmaking.

He spent the next several years cutting his teeth as a Director of Photography, working on commercials for a variety of directors as well as narrative and documentary features that played most of the major festivals. In 2016, Ryan DP’d A World Unseen, a feature documentary commissioned by Alejandro G. Iñárritu that explored the modern implications of the themes woven into Iñárritu’s film, The Revenant. The film was directed by Eliot Rausch and the experience working with Eliot and Alejandro proved to be the catalyst that began Ryan’s transition into directing. (Ask him about it sometime, it’s quite the story). 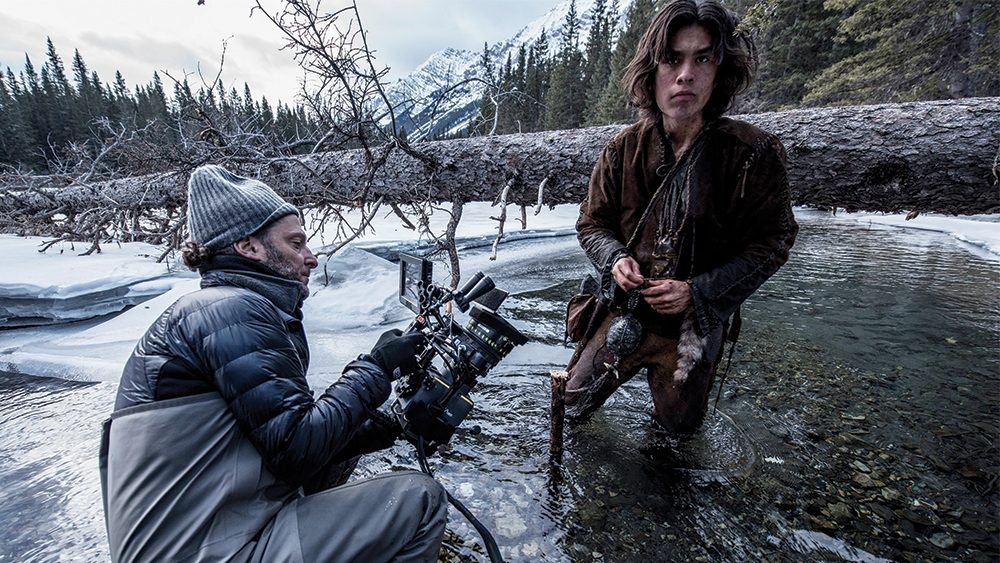 After directing a short documentary and a narrative short, Ryan signed with Pulse Films and soon after began directing national campaigns for some of the world’s biggest brands. Nike, Adidas, Peloton, ESPN, Fox Sports, Ford, Porsche, and others. In 2019, Ryan was nominated by the AICP for best new director working in commercials.

In the fall of 2019, Ryan was hired to showrun the documentary series, The Harder Way, for ESPN+. The show followed Penny Hardaway as he coached the men’s basketball team at the University of Memphis.

In addition to his documentary and commercial work, Ryan was set to go into pre-production on his first feature film, STAGES, but the project is on hold in the wake of the current state of the world.

Ryan spent his formative years in Texas, but currently lives in Brooklyn, NY.