Dominic Jones is nothing if not resilient. A cinematographer finding ways to create during the pandemic, in 2020, he shares his philosophies and innovations. Just this year, he shot a music video with EmmoLei Sankofa ("Triangle"), He also sat down for "Carlie’s Couch" podcast, Ep. 66 “Working the Plan." 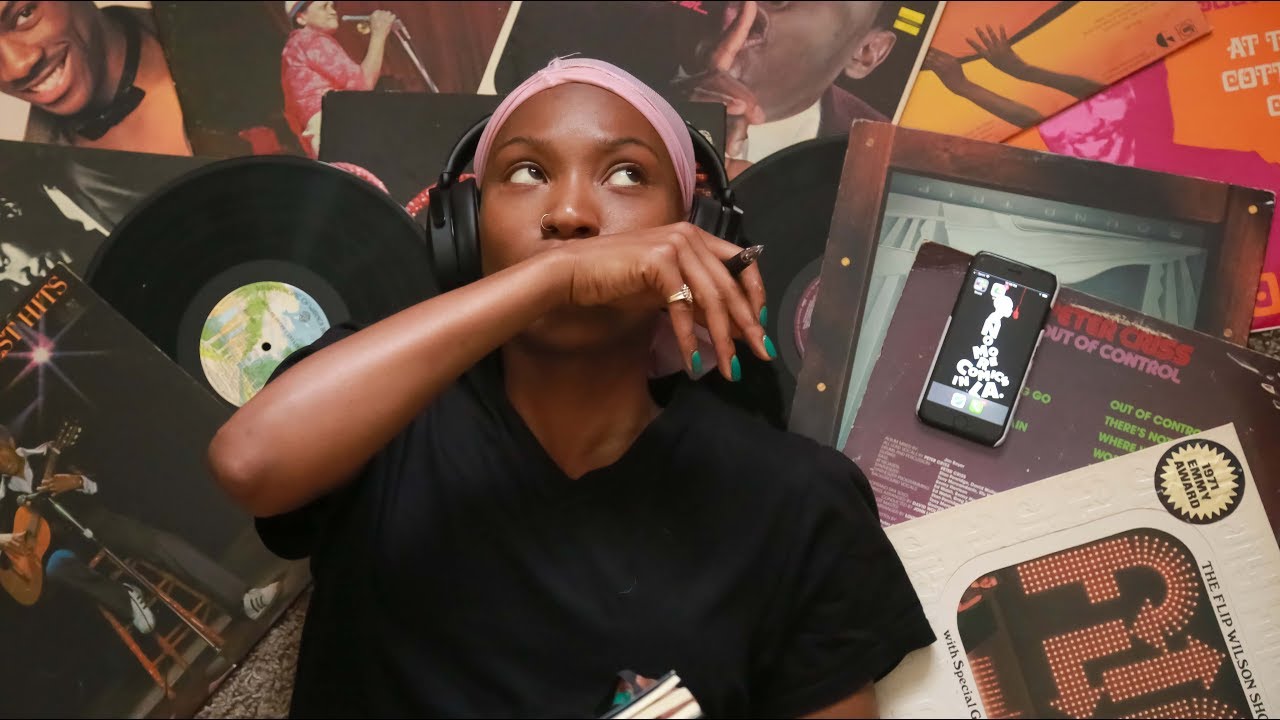 Domo was born in Washington DC and raised in Bowie, MD. He's a proud graduate of North Carolina A&T State University, where he graduated with a degree in Civil Architecture and Design. After completing his degree he went onto to Savannah College of Art and Design (SCAD), where he received his Masters in Film and TV.

While obtaining his Masters at SCAD, he interned at TCS in Hells Kitchen, NYC. The same summer he was a part of the Emmy Foundation 2013 Cinematography class and interned for Glee in LA. Since May 2014, he has worked as a freelance 2nd camera assistant and has worked alongside Kanye West, Beyonce, Travis Scott, Lana Del Ray, Asap Rocky, Pusha T, Juicy J, and others. Recently, he shot music videos for Sidibe and Jack Davey, as well as several short films. 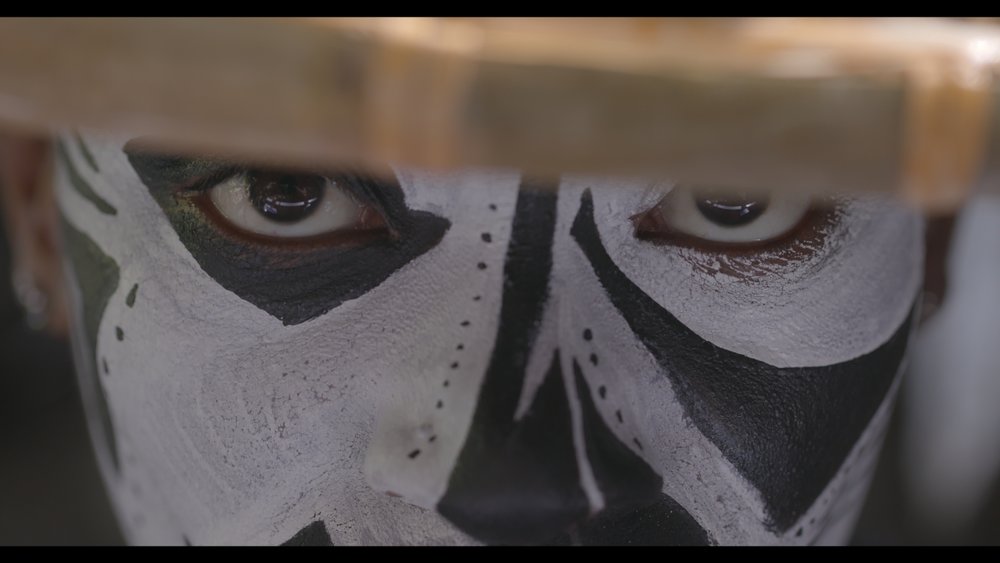 And listen to an interview with Domo here.

Hosted by Visiting Filmmakers Series and Film at Mason .