Host: Effie Brown, CEO, Gamechanger Films: "You can't make something about us without us."

Pier Kids interrogates the meaning of community within at-risk LGBT teens of colour who congregate around Christopher Street Pier in New York City. Casper, a young black man, is left vulnerable in his pursuit of true love while dealing with homelessness. Desean has reached the point where committing a crime or deliberately contracting HIV might be the best alternative to escaping a life on the streets. Krystal uses the ballroom scene as a way to survive but is forced to return to her disapproving blood family for support when her gay family proves unable to help her. Rejected on account of their sexuality, and caught up in the precariousness of survival and self-preservation, the kids forge their own world on the margins of society. 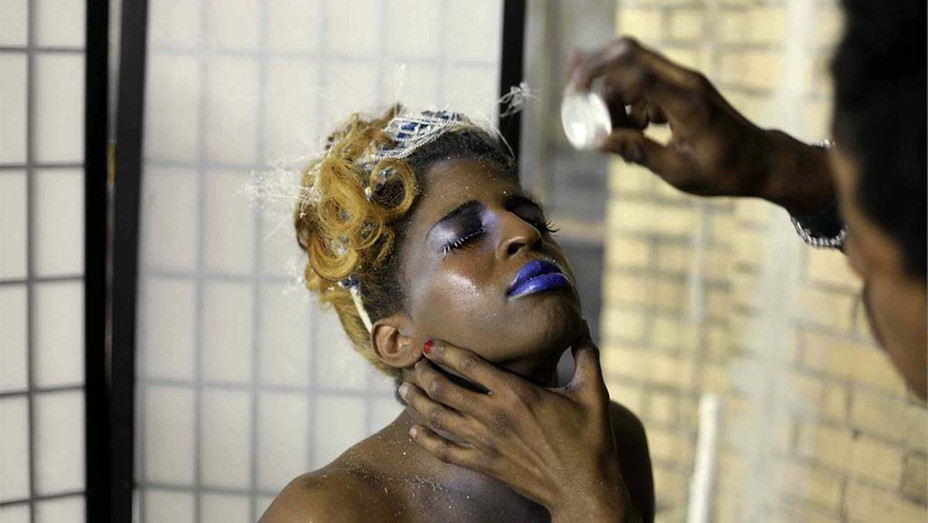 From Keith Uhlich's review in The Hollywood Reporter:  "The first onscreen title: "In the wake of the Stonewall Riots of 1969, the world cheered the advancement of white queers and ignored the fates of queer people of color." A harsh truth frequently ignored — even oppressed minorities have strata of privilege, and any revolutionary strides more often benefit those of a certain economic, social or genetic bent. Bratton aims to shine a light on a community within the community, specifically the 40 percent of queer youth who are both homeless and people of color." 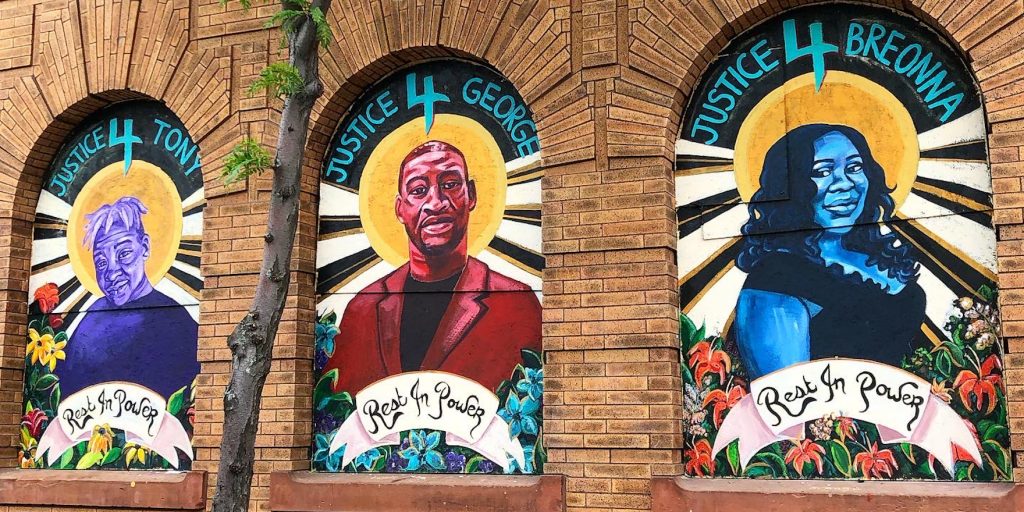 Movies can make a difference. Or, representation matters. In the essay, "Seeing is Believing and We Need A New Way to See," Bratton writes, "Films and TV shows that feature the other are consistently underfunded for marketing and other forms of outreach. It’s time to challenge audiences to see the world in new ways. It is time to give people of color a sense of the power they hold within and to do so we must dispense with any notion of the supposed inferiority of non-white people. Many white folks think they understand Black people because of the film and television industry. Many Black folks and people of color believe the limitations placed on characters of color are the ceiling of what’s possible in real life. Seeing is believing, and it is time for the masses to see different things." 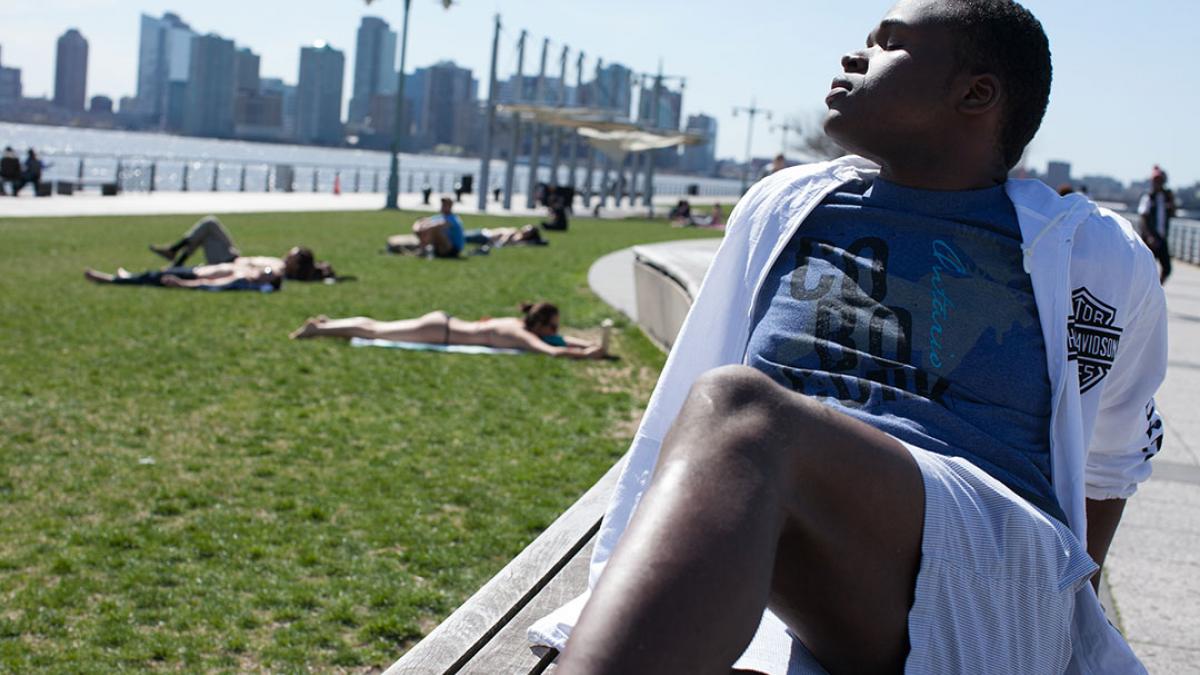 Elegance Bratton began making films as a U.S. Marine after a decade spent homeless. Today, he holds a BS from Columbia University and MFA from NYU Tisch Graduate Film. "Walk For Me," his award-winning debut narrative short about a young trans girl whose secret life is discovered by her mother at a gay ball, played in over 100 festivals worldwide. His documentary feature Pier Kids follows three queer and trans homeless youth on NYC’s iconic Christopher Street Pier to show the intricate ways queer people of color utilize public space to build chosen family.

With Pier Kids, Elegance is the winner of Emerging Talent for Outfest 2019 and a Documentary Feature honorable mention at the New Orleans Film Festival (2019). He is the executive producer/creator of Viceland’s GLAAD- nominated and Cannes MIPCOM winning series My House. The Inspection, his forthcoming feature narrative script, is supported by Tribeca All Access and Film Independent Fast Track, and is being financed by Gamechanger Films. "Buck, "his most recent short, was a Sundance 2020 official selection. Elegance was one of Indiewire’s 25 LBGT faces to watch in 2019, and a 2018 grantee of winner of the Maynor Biggers Artist Fund.

Host: Effie Brown, CEO, Gamechanger Films: "You can't make something about us without us."