Originally from Ambler, Pennsylvania, Henry “Hank” Jones moved to Los Angeles to pursue his passion for scriptwriting after earning a Master of Arts degree in English (Teaching of Writing & Literature) from George Mason University.

Jones harnessed his skills working as an assistant on shows like Dear White People, The New Edition Story, and blackish. He went on to write eight episodes of the Netflix animated show Motown Magic, executive produced by Smokey Robinson and streaming later this year.

Jones is a 2018 Film Independent Project Involve Fellow. He is the writer of “Masculine/Masculine,” a short film that debuted at the LA Film Festival in 2018 and you can now see on Vimeo.

He was a staff writer on the CBS sitcom, The Neighborhood, and on the Netflix comedy series, Family Reunion, starring Tia Mowbry, Anthony Alabi, Isaiah Russell-Bailey, and Loretta Devine. 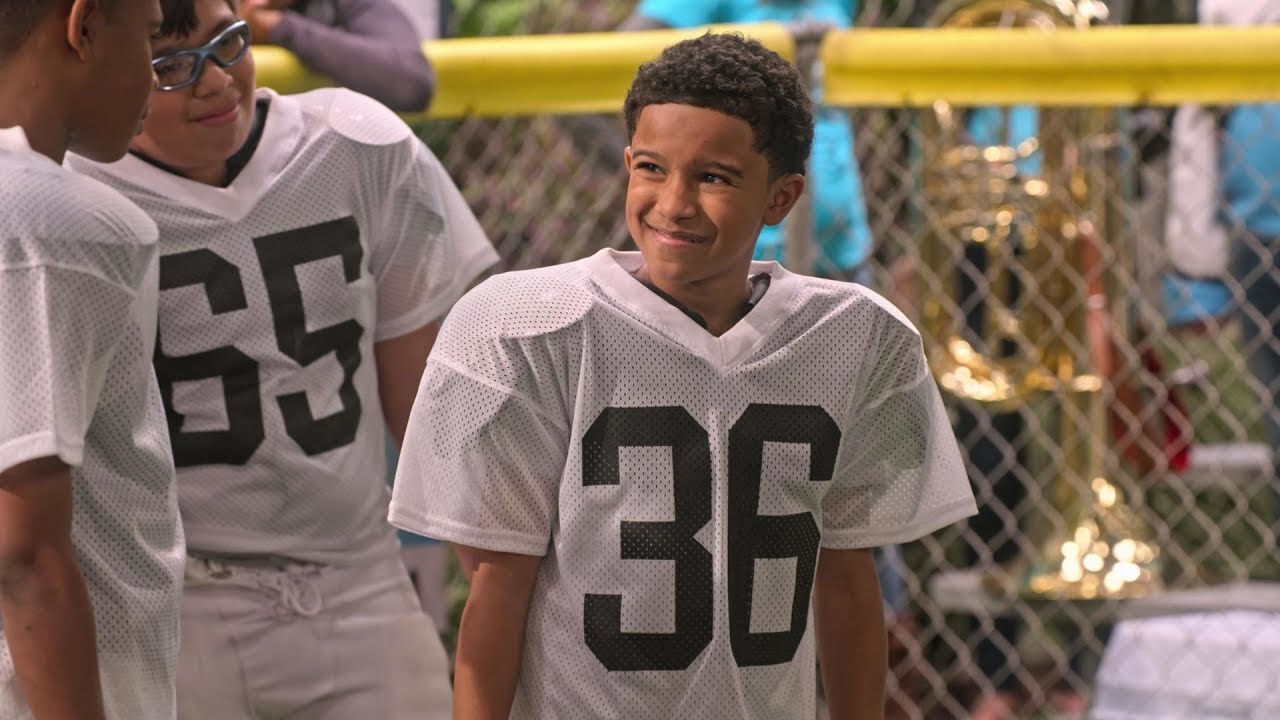 See this interview with Hank on Black & Forth. 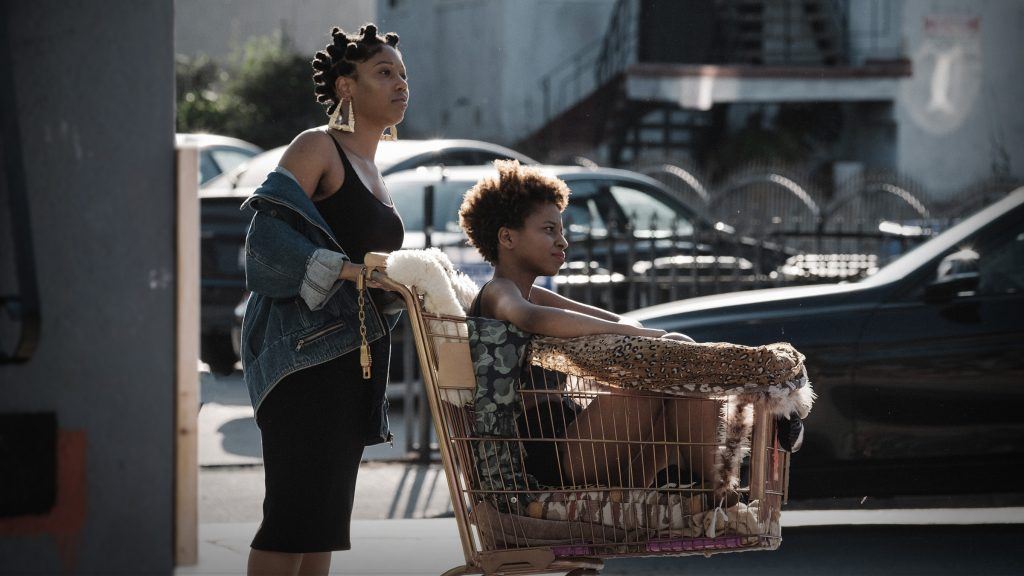