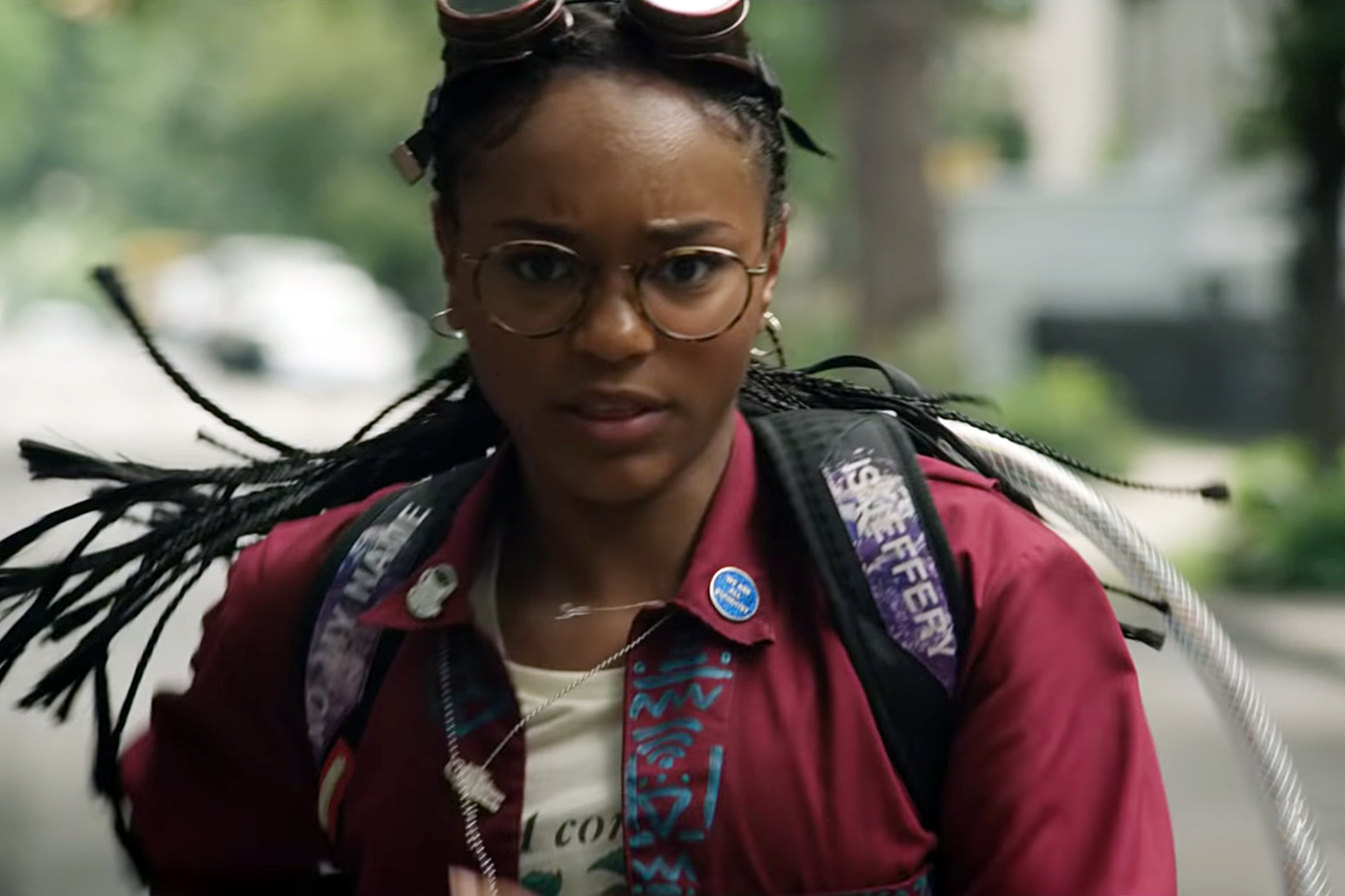 See You Yesterday premiered at the 2019 Tribeca Film Festival before premiering on Netflix globally to outstanding reviews.

The film (currently available on the streamer's Black Lives Matter collection) is Certified Fresh on Rotten Tomatoes, was named one of the “Best Non-Theatrical Releases” of 2019 by Online Film Critics Society and garnered Bristol the nomination for the Best First Feature at the 2020 Independent Spirit Award where he won for Best First Screenplay with writing partner Fredrica Bailey. 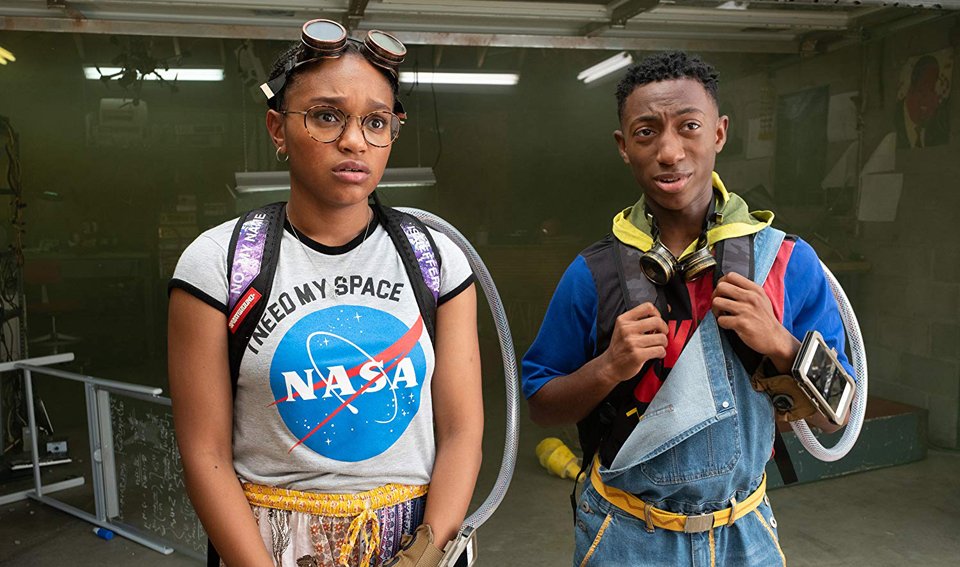 Bristol’s next project is the intense sci-fi thriller Breathe from Thunder Road Films. The script, written by Doug Simon, was on the 2019 Black List. Thunder Road’s Basil Iwanyk and Brendon Boyea are producing and Will Flynn will executive produce.

Some of his favorite films are Back to the Future and Jurassic Park.