Directions to the Johnson Center Cinema

Presented by the Visiting Filmmakers Series, Mason’s colleges and schools, and Office of Research, Innovation, and Economic Impact

“You know, for a long time you try to fit or put the face forward that you are this, whatever they've built science to be. And you talk a certain way and you look a certain way and you try to fit in to that. And even when you do all of that, you're still not considered one of them. But you just get used to that. You get used to being invisible in the sciences. It's weird 'cause you're invisible in that way but then you're hyper-visible 'cause people are like, ‘But why are you here?’”

Picture a Scientist chronicles the groundswell of researchers who are writing a new chapter for women scientists. Biologist Nancy Hopkins, chemist Raychelle Burks, and geologist Jane Willenbring lead viewers on a journey deep into their own experiences in the sciences, ranging from brutal harassment to years of subtle slights.

Along the way, from cramped laboratories to spectacular field stations, we encounter scientific luminaries - including social scientists, neuroscientists, and psychologists - who provide new perspectives on how to make science itself more diverse, equitable, and open to all. 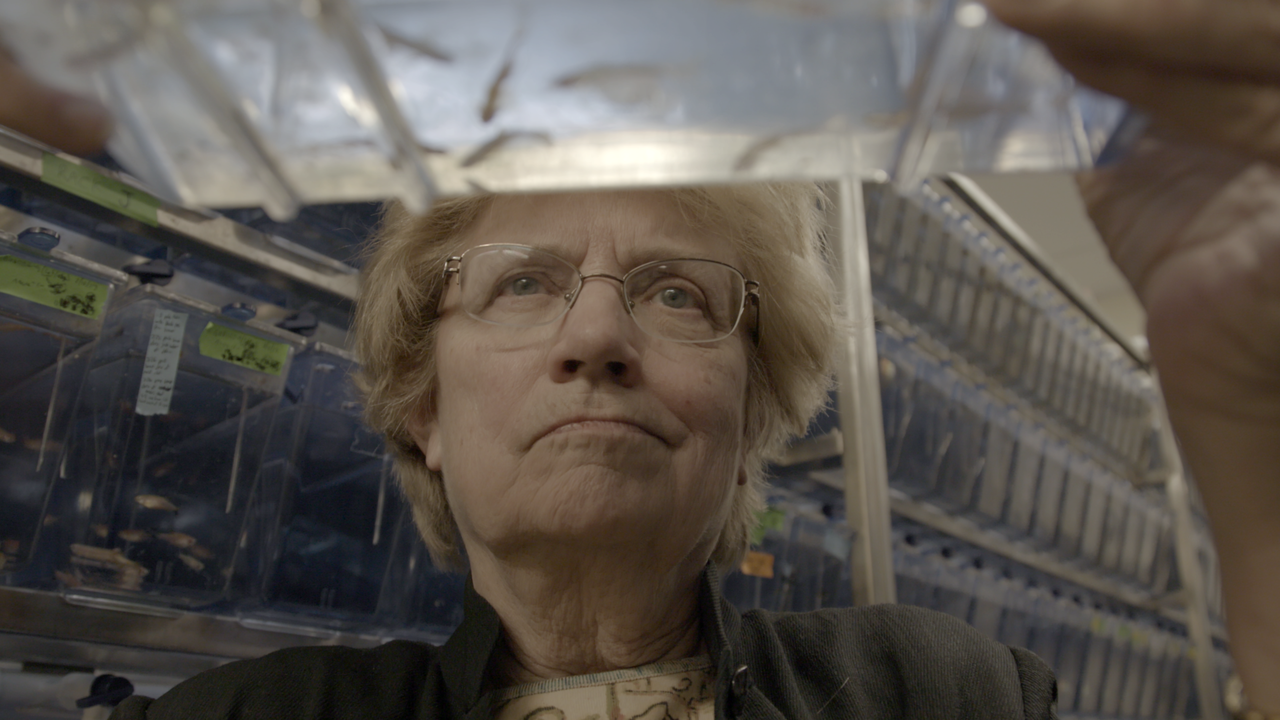 Picture a Scientist was an official selection of the 2020 Tribeca Film Festival, postponed due to the COVID-19 pandemic. The film’s virtual theatrical run reached 47 theaters across the USA in June 2020, and raised money for two organizations advancing women of color in STEM.

"Picture a Scientist is a world-class documentary from an experienced, award-winning crew that tells harrowing truths without sugarcoating, sensationalizing, or objectifying the film’s subjects." -- Donna Riley, Science Magazine 2020. 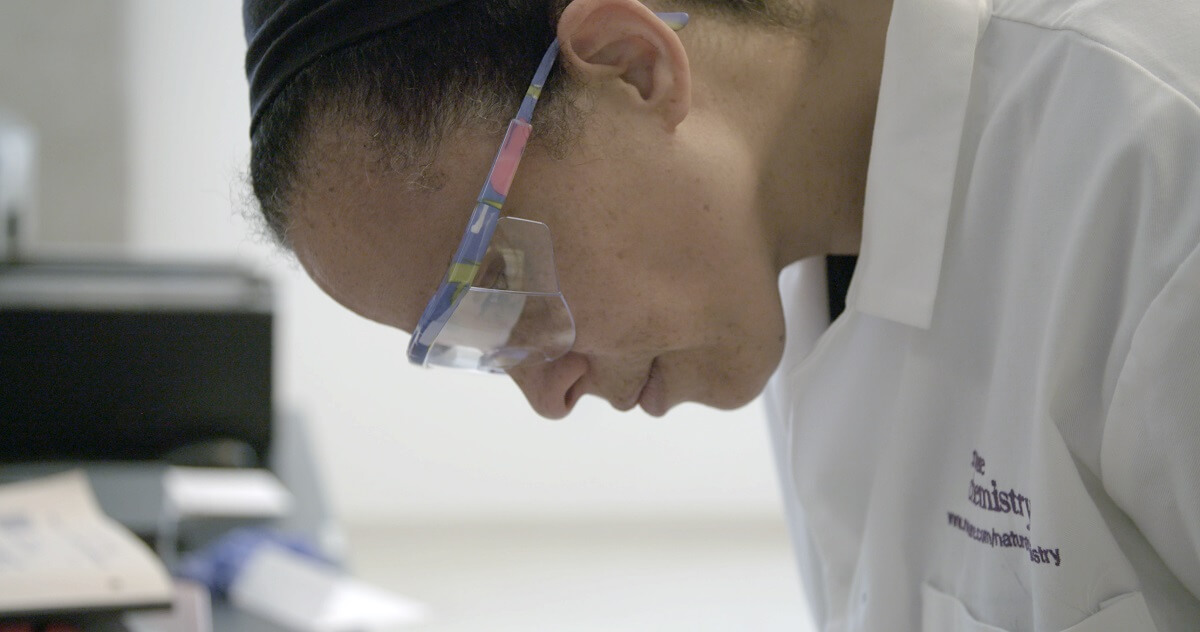 "Harvard psychologist Mahzarin Banaji points out, until universities and scientific institutions fully grapple with the social consequences of unconscious thought and feeling, it might be a while before we instinctively picture a scientist as a woman." -- Alissa Simon, Variety, 2020.

"Brought to sharper focus amidst global protests against racism, “Picture a Scientist” concretely illustrates how prejudice functions. Using an iceberg as an extended metaphor, the film starts at the visible portion, in Antarctica, where Boston University graduate student Jane Willenbring experienced traumatizing sexual harassment in 1999." -- Erin Trahan, The ARTery, 2020. Director/Producer Ian Cheney is an Emmy-nominated & Peabody Award-winning documentary filmmaker. He has completed ten feature documentaries, including King Corn (2007), The Greening of Southie (2008), The City Dark (2011), The Search for General Tso (2014), Bluespace (2015), The Most Unknown (2018), The Emoji Story (2019), Thirteen Ways (2019), and The Long Coast (2020). He received bachelor’s & master’s degrees from Yale University, and an MFA in Film from the Vermont College of Fine Arts. A former MacDowell Fellow & Knight Science Journalism Fellow at MIT, he lives in Maine. Director/Producer Sharon Shattuck is an Emmy-nominated documentary film director and podcast host. Her feature debut, From This Day Forward, broadcast nationally on POV (PBS) in 2016 and was a New York Times Critic's Pick. She's the co-host of the podcast Conviction: American Panic from Gimlet/Spotify, and the co-creator of the New York Times Op-Docs science series "Animated Life." Her work has appeared on PBS, National Geographic Channel, Netflix, Slate, Vice, The New York Times, The Atlantic, ProPublica, Spotify, and Radiolab. She has degrees in forest ecology and journalism.

Picture a Scientist - trailer from Wicked Delicate Films on Vimeo.

Hosted by: Visiting Filmmakers Series and Office of Research, Innovation, and Economic Impact.

Sponsored by: College of Science, Film and Video Studies, Carter School for Peace and Conflict Resolution, College of Humanities and Social Sciences, College of Health and Human Services, College of Visual and Performing Arts, College of Education and Human Development, College of Engineering and Computing, Schar School of Policy and Government, School of Business, Women and Gender Studies, Mason Chapter of Sigma Xi, and Mason's 17 Rooms: Gender Equality Room, and University Life.

This event is part of an ongoing conversation about diversity, equity, and inclusion in research, scholarship, and creative activity, sponsored by the Office of Research, Innovation, and Economic Impact.

Directions to the Johnson Center Cinema