Visiting Filmmakers Series: Joseph Le with Shang-Chi and the Legend of the Ten Rings

Both events are free and open to the public. In-person or by Zoom Webinar: Joseph will show examples of his work and discuss his experiences as a filmmaker, action director, and artist.

A film director, action designer, and storyboard artist, Joseph Le is currently working in LA and DC. He is known for directing Afro Samurai Champloo, Kung Fu Tea Commercial, and Mulan: An East Side Story. Joseph began his film career by creating indie action films that payed homage to Hong Kong action flicks. Eventually, he developed his own style that combines hyperrealistic anime action with character-based kung fu choreography. He says, "I’m obsessed with directing hyperrealistic action movies, drawing twisted horror, and writing psychological dramas. So I guess I am like a combination of Tim Burton + Jackie Chan + Miyazaki." 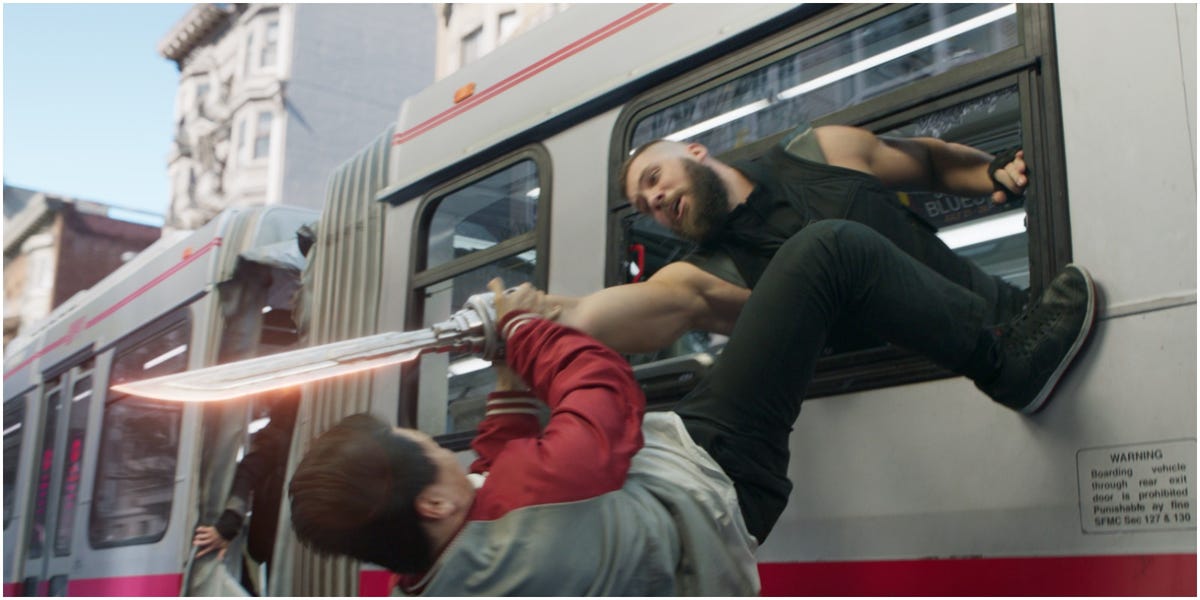 As Joseph recalls, he spent most of his childhood in Virginia, drawing comic books that combined stories of everything that he loved, including Teenage Mutant Ninja Turtles, Power Rangers, Dinosaurs, and Beast Wars. And, he writes, "because I got bullied a lot in grade school, I would fight back by choreographing the most epic fight scenes in my head. Eventually, I grew up and decided to major in Graphic Design at George Mason University. Throughout the years, I built up the courage to finally live up to my childhood dreams of becoming an auteur director." 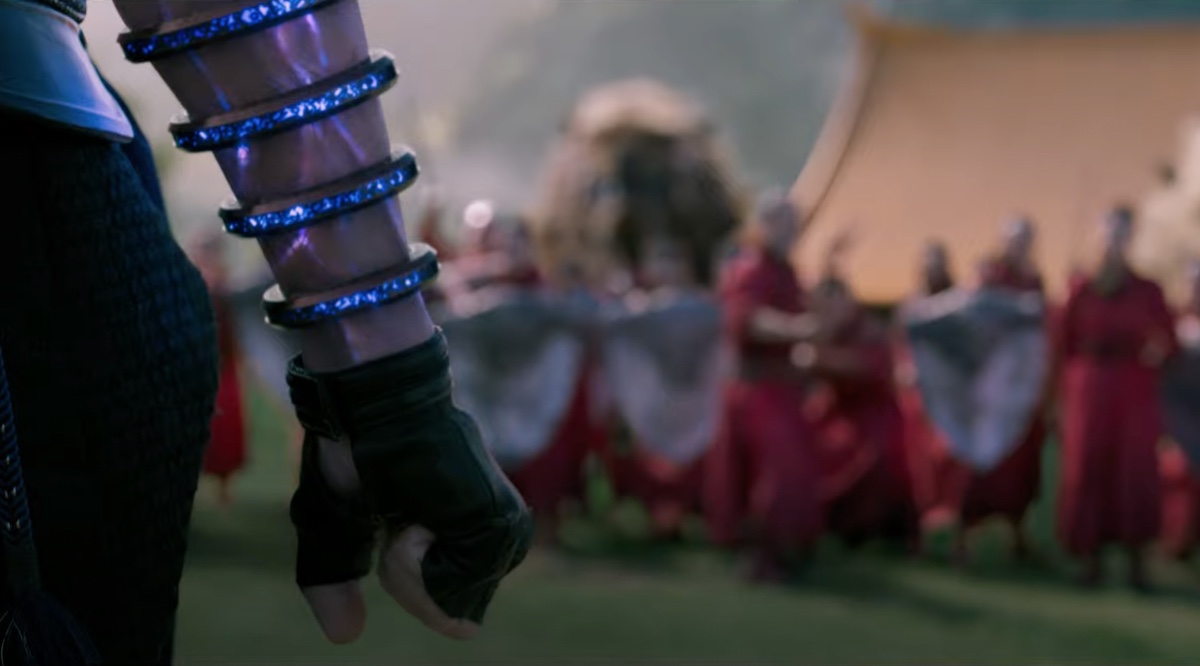 Joseph Le "is known for his anime style of action design," writes Emily Schneider, "melding together hip hop and martial arts, best seen in his film “Afro Samurai Champloo.” Le went back and forth from LA to shoot for that film, working with friends in LA and then back at home in Virginia. It was one of these friendships that led to Le’s name being mentioned to the Shang-Chi team, and his return to LA for advance work with them. 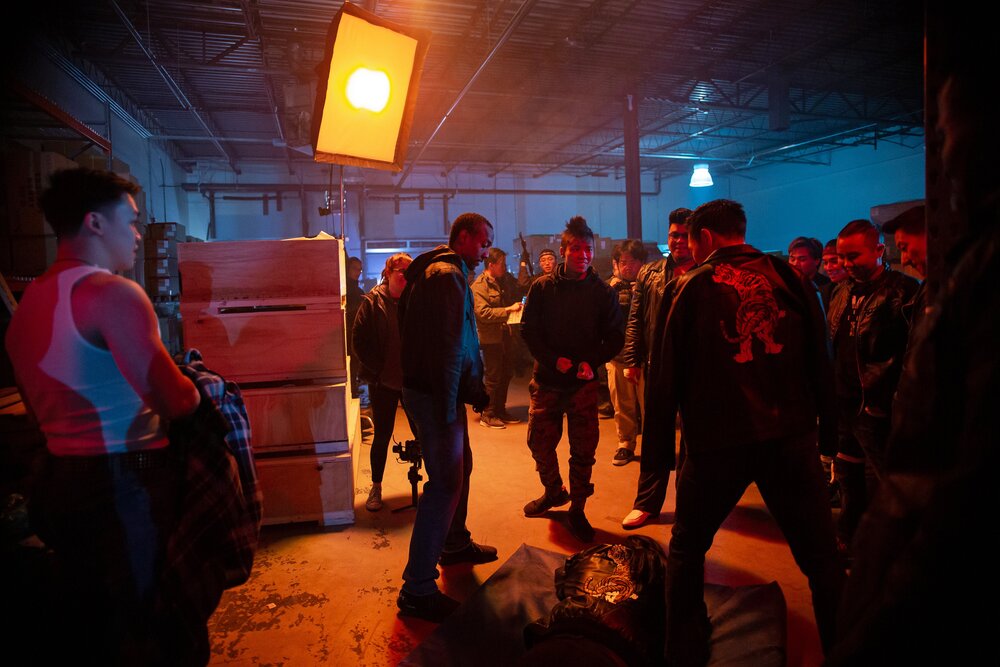 .... "For current Mason students Le offers this advice, “Know that just because you started out in one field, it doesn’t limit you from exploring others. Make room for the things you are passionate about, and feed your time into them, even if you’re not sure yet where they’ll go.” 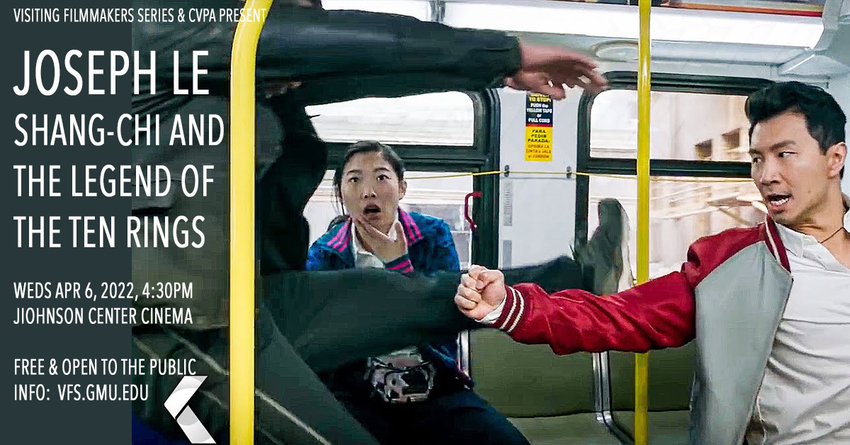