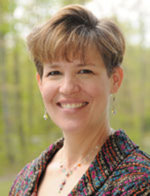 Join us for a screening of The American Diplomat and a conversation with director Leola Calzolai-Stewart and producers Rachell Shapiro and Kiley Kraskouskas.

Directed by Leola Calzolai-Stewart, narrated by Andre Braugher, and executive produced by Cameo George, The American Diplomat explores the lives and legacies of three African American ambassadors — Edward Dudley, Terence Todman, and Carl Rowan — who pushed past historical and institutional racial barriers to reach high-ranking appointments in the Truman, Eisenhower, and Kennedy administrations. 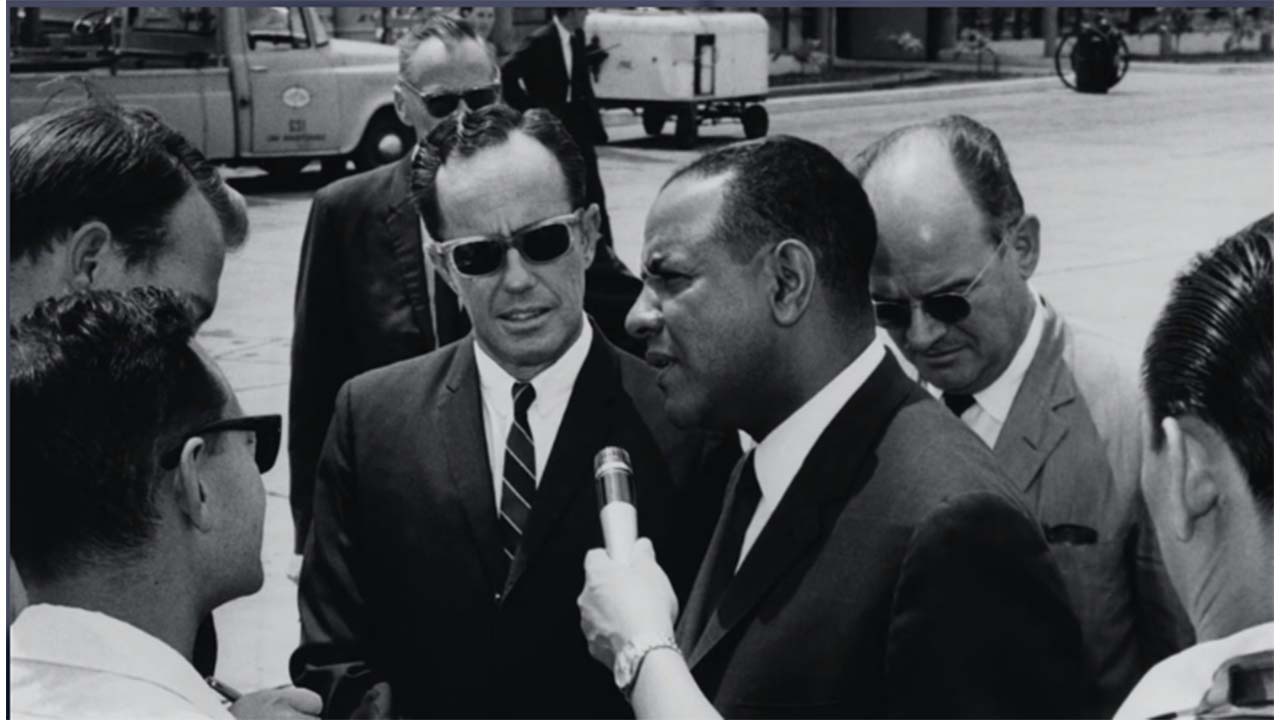 At the height of the civil rights movement in the United States, the three men were asked to represent the best of American ideals abroad while facing discrimination at home. Oft reputed as “pale, male and Yale,” the US State Department fiercely maintained and cultivated the Foreign Service’s elitist character and was one of the last federal agencies to desegregate.

Through rare archival footage, in-depth oral histories and interviews with family members, colleagues and diplomats, the film paints a portrait of three men who left a lasting impact on the content and character of the Foreign Service and changed American diplomacy forever. 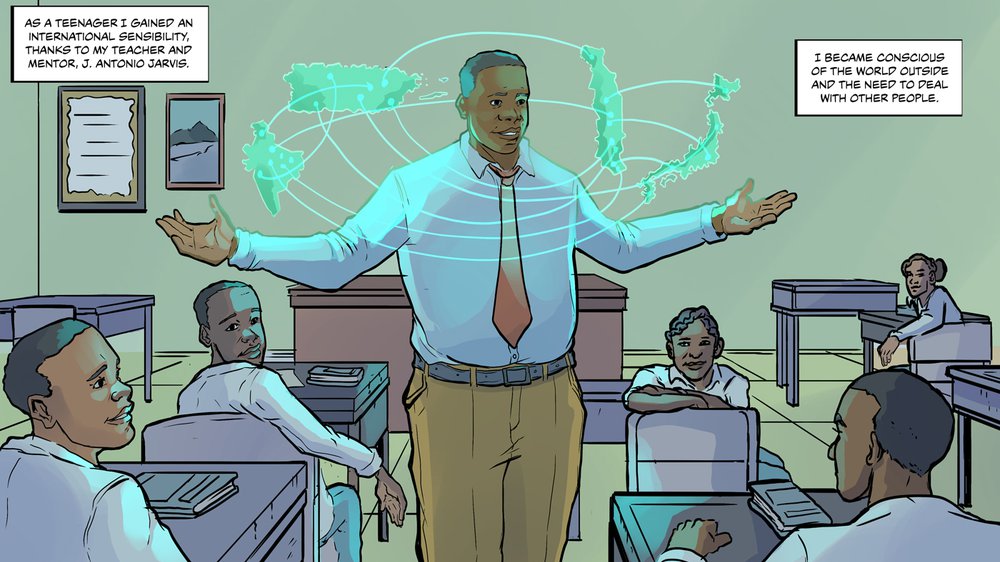 A Graphic History: The Black Ambassador Who Took His Fight for Equality Straight to the State Department. Leola Calzolai-Stewart is an editor and a producer with over 10 years experience working in non-fiction film and video. She’s worked with a large range of clientele from government agencies to independent filmmakers, and on projects from short branded videos to long form documentary. She produced the independent documentary, The Last Song Before the War (2013). The American Diplomat is her directorial debut. Kiley Kraskouskas's first documentary, The Last Song Before the War, received a National Endowment for the Arts grant for postproduction and outreach. She co-directed the independent documentary, Dear Walmart, which tells the inspiring story of Walmart workers who are standing up and fighting back at America’s largest private employer. Rachell Shapiro is an award-winning producer, director, and writer with over 15 years in the industry producing high-end films and videos for a wide range of clientele, from government agencies to non-profits to independent films. Rachell co-wrote, produced and directed From Hell to Here, a short fiction film (with accompanying discussion guide) that journeys through the mind of an aging Veteran battling Post-Traumatic Stress Disorder.

Together, Kiley, Rachell, and Leola created Flowstate Films, a women-owned, full-service production company based in the Washington, DC area.