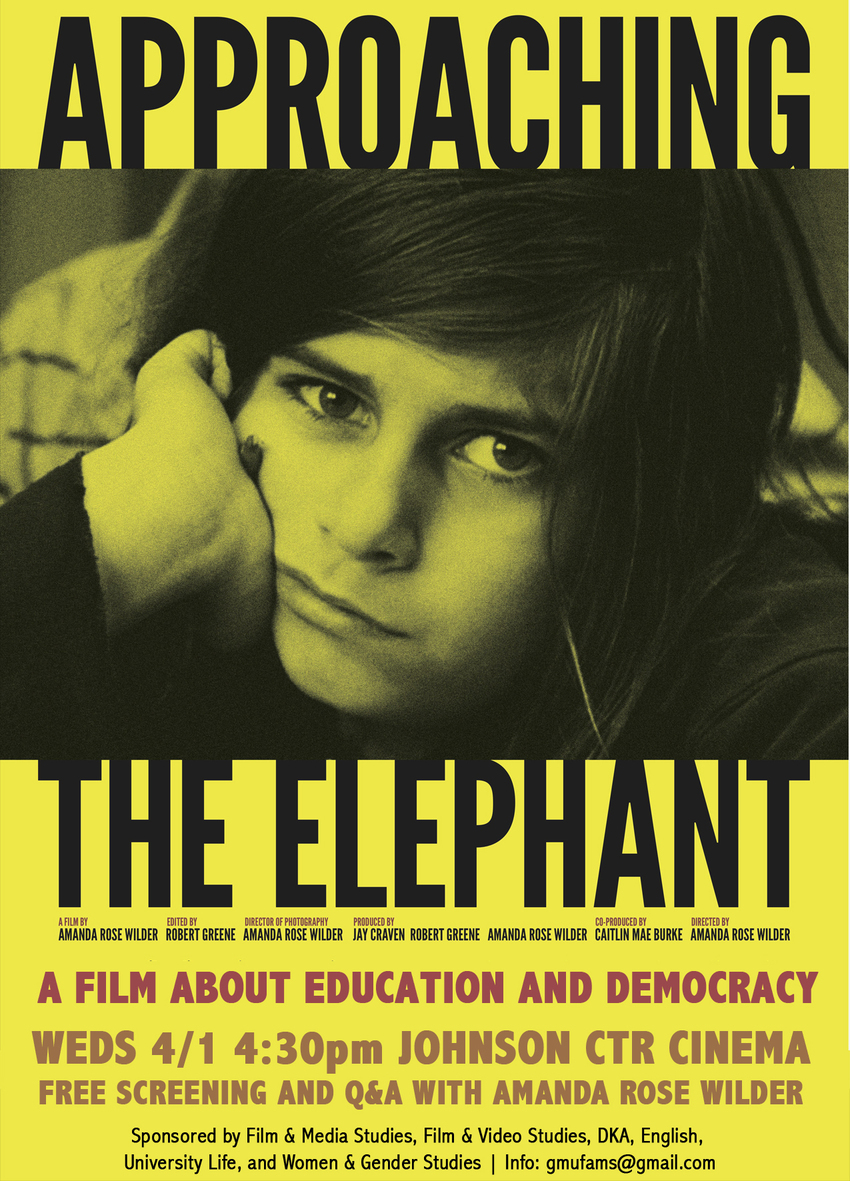 Amanda Rose Wilder's feature film debut dives head first into the inaugural year of the Teddy McArdle Free School in New Jersey, where all classes are voluntary and rules are determined by vote: adults and children have an equal say. Wilder is there from the beginning to end of the school year, documenting and observing founder Alex Khost and an indelible cast of outspoken young personalities as they form relationships, explore their surroundings and intensely debate rule violations, until it all comes to a head. Approaching the Elephant is a rare, inspired portrait of unfettered childhood.

Richard Brody writes in the New Yorker: "Amanda Rose Wilder’s nuanced and passionate documentary, about the first year of a 'free' elementary school in New Jersey, reveals the glories and the limitations of unstructured classrooms and observational filmmaking alike."

The New York Times writes, "Ms. Wilder, in her debut feature, riskily opts to leave much of the children’s educational activity fairly vague. Which gives it one more thing in common with school: You need to pay attention." 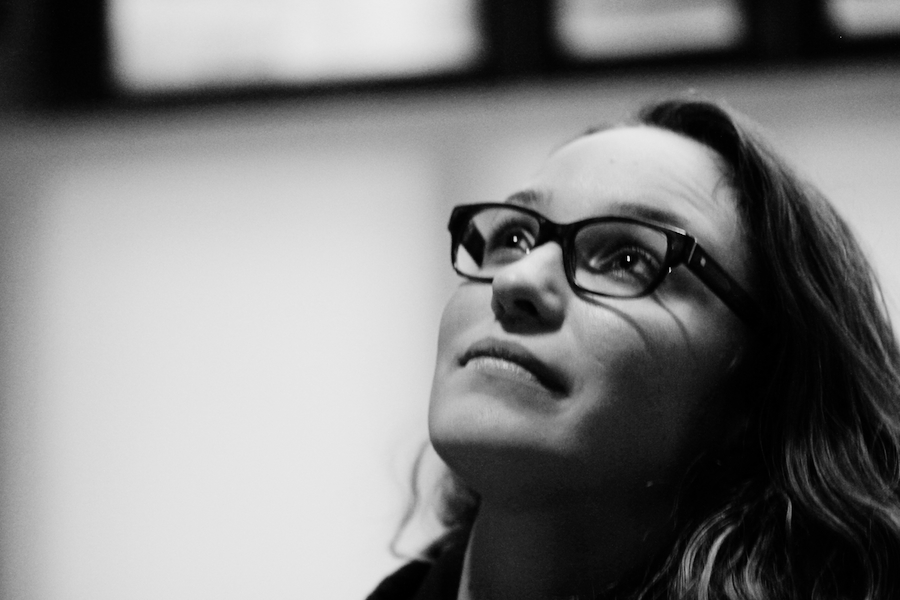