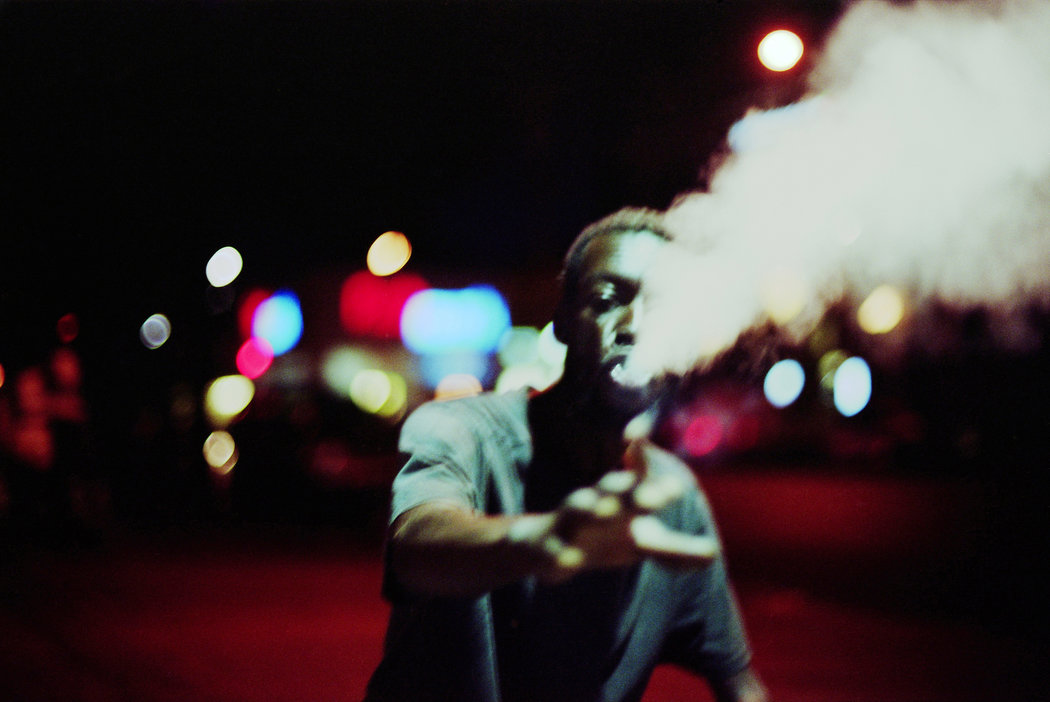 Screening and discussion with Khalik Allah

Free and open to the public.

Khalik Allah comes to GMU during a road trip with his film that includes stops at The New School in New York, University of Massachusetts Boston and Princeton. Please join us when we screen and discuss this important new film about homelessness and addiction.

Synopsis: In a speech by Malcolm X, the “field negroes” were the most downtrodden of slaves: those forced to work the fields and who had nothing to lose, as opposed to the “house negroes,” who were better fed and dressed for their work in the master’s house, where they also lived. It is today’s “field slaves” that photographer Khalik Allah gives a voice by focusing his camera on the poorest residents of Harlem, in the night, at the corner of 125th Street and Lexington Avenue. They are people we often try to avoid seeing – homeless, addicted – who we now hear in timeless tones and with flashes of great beauty, thanks to the director’s unexpected stylistic choices: asynchronous sound, elegant slow-motion shots and garishly saturated colors. Depicting a rich emotional reality as it also offers a subtle political and cultural diagnosis, the film is an unusual mix of sociology, argument, and art. 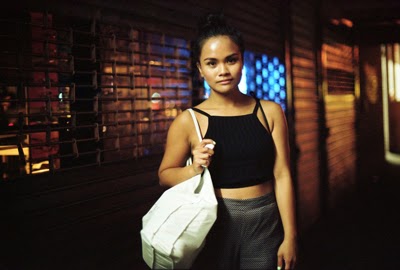 "The movie was built in a way where it separated audio and video so that you had to use your imagination," observes Khalik Allah in an interview with the Los Angeles Times. "I’m not telling you what to think. I’m giving the viewer freedom to think what they want. This is truly a photographer’s documentary." Asked what he hopes audiences will take away from the film, Allah says, "I hope they get the sense of empathy and a deeper sense of love and compassion for people like this who they would usually avoid. I want them to view people as being rich anyway; they’re rich in spirit. They’re rich in beauty, in strength, in resilience, to be so oppressed for 400-plus years and still have this energy." 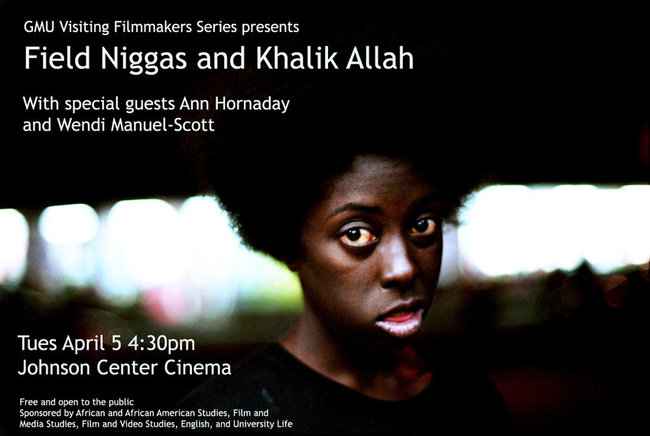 The New York Times raves, "While Mr. Allah mixes some field calls into the soundtrack to underscore this idea of bondage, his film is so beautifully constructed that nothing in it ever seems obvious. In his poetic way, and his eventual approach to the metaphysical, he makes his case. While the movie’s multiple images are never less than numinous, and its rhythms sometimes skirt the strangely seductive, this astonishing movie is the opposite of hypnotic." Khalik Allah (b.1985) is a New York-based photographer and filmmaker whose work has been described as "street opera" simultaneously visceral, hauntingly beautiful and penetrative. Khalik's passion for photography was sparked when he began photographing members of the Wu-Tang Clan with a camera he borrowed from his dad.

Real and raw, Khalik's profoundly personal work goes beyond street photography. His eye for daring portraiture and bold aesthetics takes us into an entire world.

Also read his interviews with the Boston Globe and with Gawker.