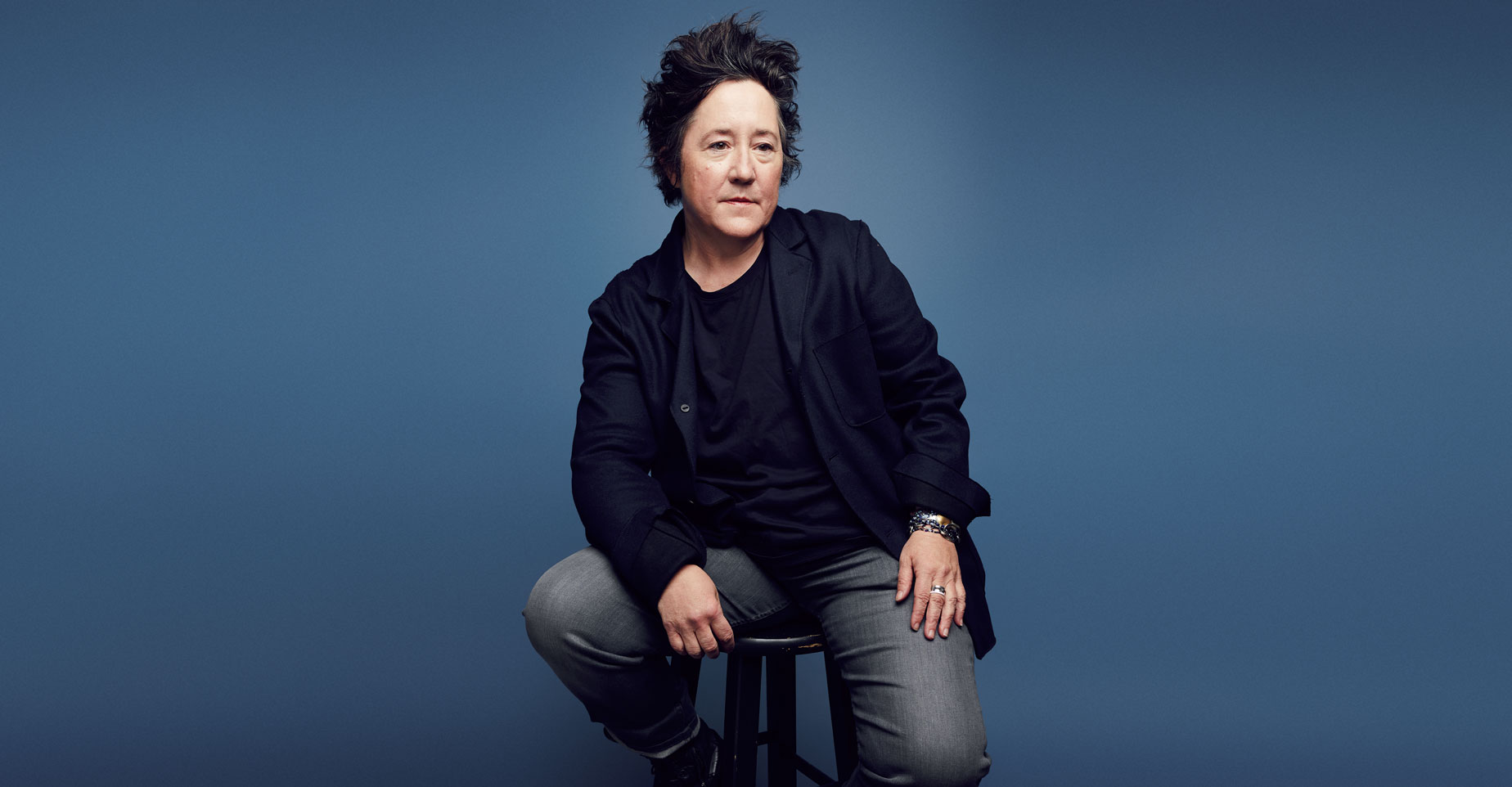 A conversation on Vachon's career, the evolution of Queer Cinema, and future directions in film with Film and Video Studies Director Giovanna Chesler

Christine Vachon is a storyteller, producer, and co-founder of Killer Films.

With over 100 producing credits to her name, Vachon has an eclectic resume. While she may be best known for her groundbreaking efforts in Queer Cinema, her work engages a range of topics and audiences. Such engagement has to do with communicating and sharing experiences. As Vachon put it during her South By Southwest 2015 Keynote Address, “I keep trying to train myself to stop saying 'filmmaker' and start saying 'storyteller.' We’re telling stories." To do so with films and television also involves finding creative ways to put artists together, and to fund and distribute their projects, to make the entrepreneurial process progressive, a means to forge communities.

Vachon embraces challenges. “Female-driven stories, whether they’re gay or straight or black or Latino or whatever, are tough," she says. "They are amongst the hardest. When you’re trying the finance a female-driven story, most of the time you’re being asked, 'Who’s the guy?' With 'Still Alice,' a lot of the financing was about the guy. We used to say, it’s not called 'Still Alice and John.' That’s an issue... 'Carol' has two bona-fide movie stars in it, and that is a big part of how it got financed."

Vachon will share her insights and stories on 28 September at 7:30pm, Johnson Center Cinema.

At our event, Women in Film and Video DC will present Christine Vachon with the Women of Vision Award 2016.

Tickets are free to GMU students, faculty and staff via the Center for the Arts Ticket office. GMU ID required for pickup.

Tickets for community members and GMU alumni are for sale at Women in Film and Video DC. Purchase tickets here. 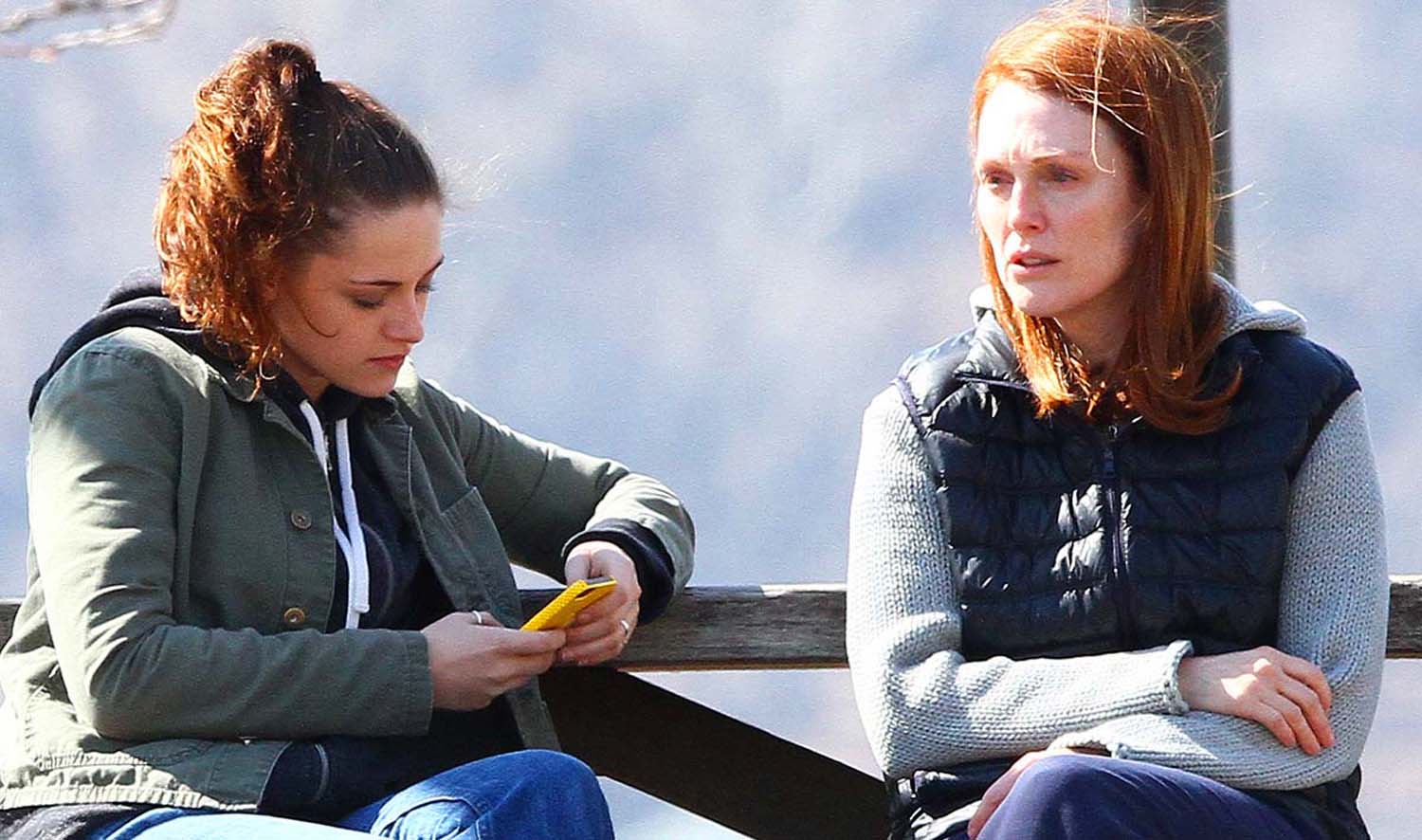 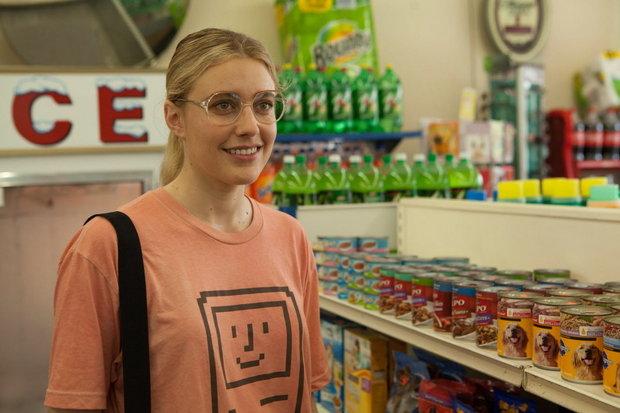