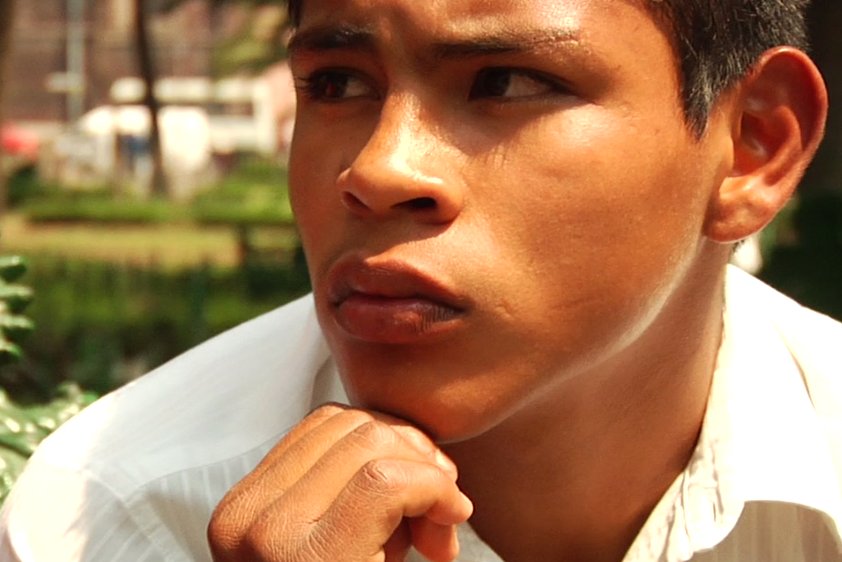 Sixteen-year-old Juan Carlos ran away from an abusive home and lived on the streets of Mexico City for years before finding his way to Ipoderac, a unique group home and social enterprise located in Puebla, Mexico. Ipoderac is defined by a strong sense of brotherhood and sustained by the sale of artisanal goat cheese.

Visitor’s Day is an observational documentary that follows Juan Carlos throughout the most transformative year of his life, as he finds the strength to return to Mexico City to overcome his sense of abandonment and forgive his father for the past. Along the way we watch other boys overcome their own obstacles with the support of the extraordinary staff at Ipoderac.

See "Now playing: ‘Visitor’s Day’" in Fairfax County Times. In this interview, Opper says, "I hope GMU film students take lessons from what resonates for them in the film and think hard about what doesn’t and why,” said Opper. “Films, like any form of art, are meant to be interpreted. No two viewers will have the same experience and that’s a wonderful thing."

See this interview with Nicole Opper: "In my mind this is a film about restorative justice and the power of forgiveness. It’s about all of the ways we honor the families we come from and create the families that truly nurture us."

Our screening will be followed by a Q&A with filmmaker Nicole Opper.

This discussion will be moderated by Professor Lisa Breglia, Associate Professor and Director of the Global Affairs Program and Global Interdisciplinary Programs.