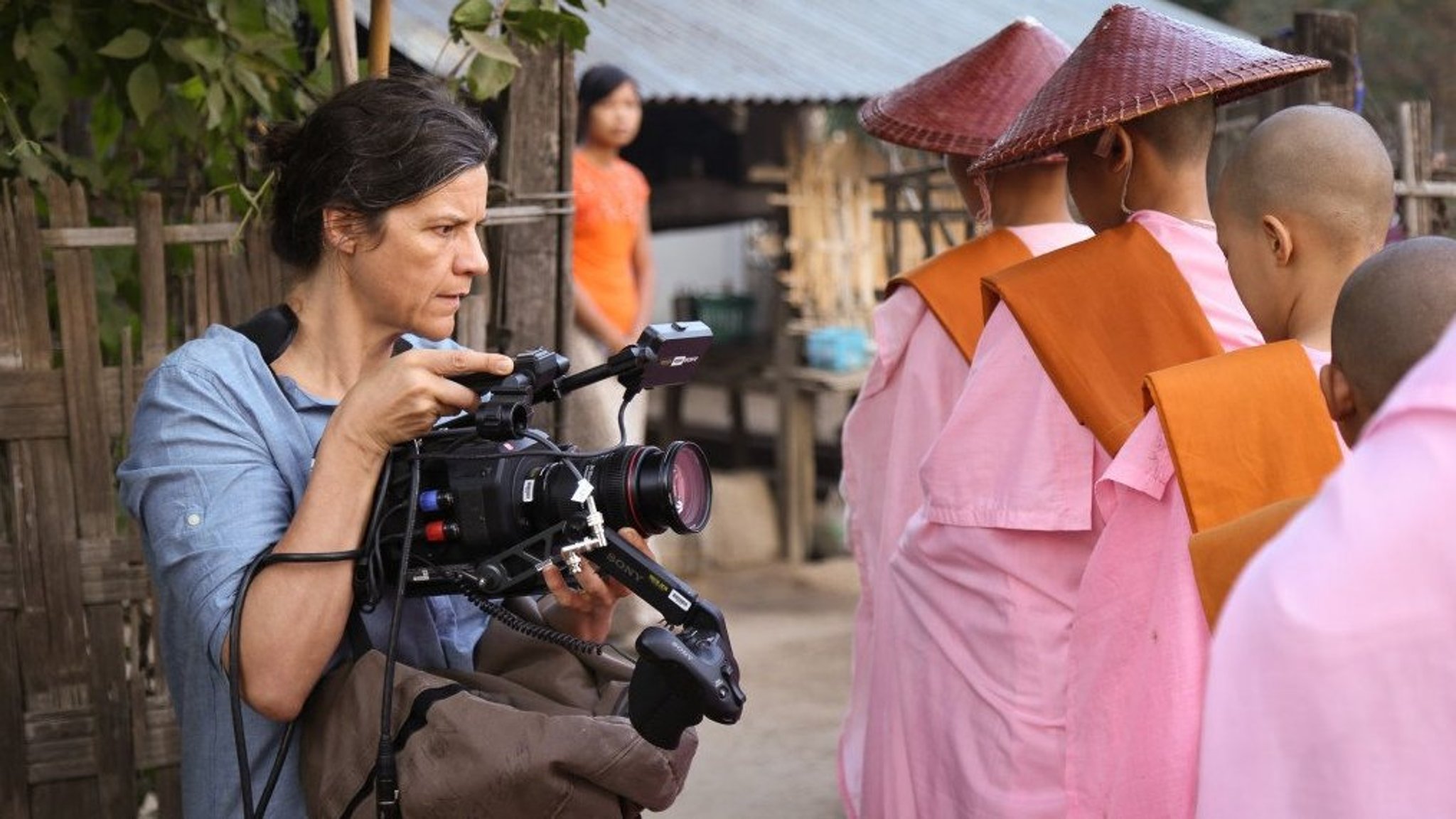 What does it mean to film another person? How does it affect that person, and what does it do to the one who films? A boxing match in Brooklyn; life in postwar Bosnia and Herzegovina; the daily routine of a Nigerian midwife; an intimate family moment at home: these scenes and others are woven into Cameraperson, a tapestry of footage captured over the 25-year career of documentary cinematographer Kirsten Johnson. Through a series of episodic juxtapositions, Johnson explores the relationships between image makers and their subjects, the tension between the objectivity and intervention of the camera, and the complex interaction of unfiltered reality and crafted narrative. A work that combines documentary, autobiography, and ethical inquiry, Cameraperson is both a moving glimpse into one filmmaker’s personal journey and a thoughtful examination of what it means to train a camera on the world.

Filmmaker Michael Amereyda writes, "Voyeurism is related to cinema as lust is related to love. You can separate them -- you can try to separate them -- but to what end? The urge to look, to see and share private experience -- whether displays of intimacy, acts of violence, the urgent facts of another person’s pain -- is seldom pure and simple. How do we, filmmakers and film viewers, transcend voyeurism? How can a filmmaker’s craft and conscience elevate images from voyeurism to revelation?

"Cameraperson reaches a kind of climax back in Foča, Bosnia and Herzegovina, the place Johnson visits most within the braided strands of the film’s structure. She documents her return five years after her initial journey, with music from the resulting 2011 film, an episode of the PBS series Women, War & Peace, brimming over into Cameraperson, the movie we’re watching while the gathered family watches themselves on a laptop screen. Johnson, of course, records this rapt audience, their charged attention, then the rich homemade meal that follows, coffee, a cigarette. The Möbius-strip circuit of giving and taking and giving back -- the process of seeing, sharing, and accepting -- brings Cameraperson to an ideal summit of reconciliation, peace, hope for the future. 'We hope someday she can come back with her son and daughter,' a woman tells Johnson’s translator, 'to see how peasants live.'"

Kirsten Johnson's credits as a cinematographer include Fahrenheit 9/11, Pray the Devil Back to Hell, Darfur Now, The Oath,The Invisible War, Citizenfour, Trapped, and Risk. She is a faculty member at New York University. 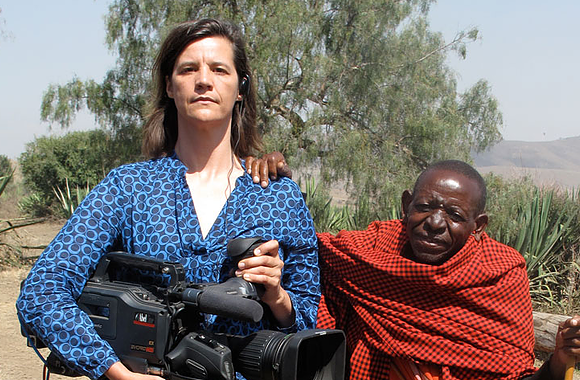 The screening will be followed by a Q&A with Kirsten Johnson, facilitated by Hans Charles, GMU Assistant Professor in Film and Video Studies and cinematographer on 13th. 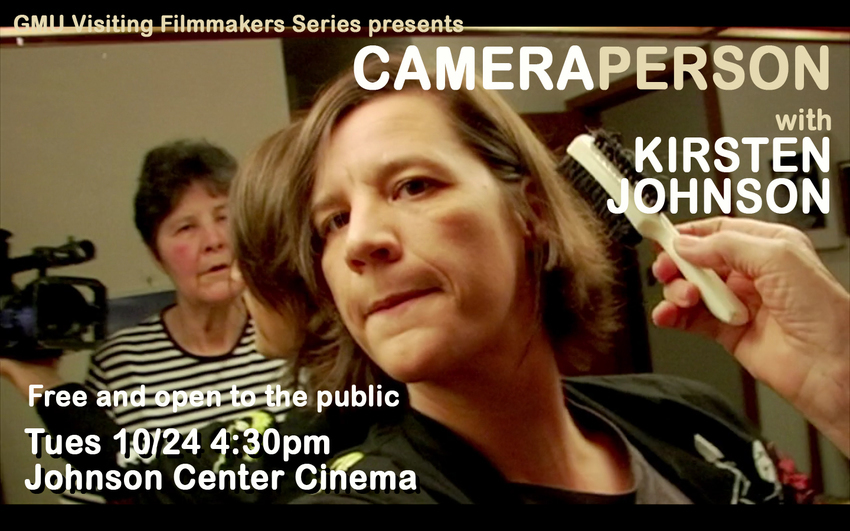