Media and the Afterlife of the Arab Uprisings Media and the Afterlife of the Arab Uprisings

Ever since the Arab Uprisings began in 2011, it has been commonplace to note that film, video, social networks, and other cultural forms have been important to the intelligibility of these events. The period that followed is also often perceived to be disconnected from the Uprisings, or to signal their futility or definitive end. This suggests a key contradiction of the contemporary moment - even as the political and the aesthetic seems to become more tightly connected, the connection itself seems to not matter in the same way as it once did. 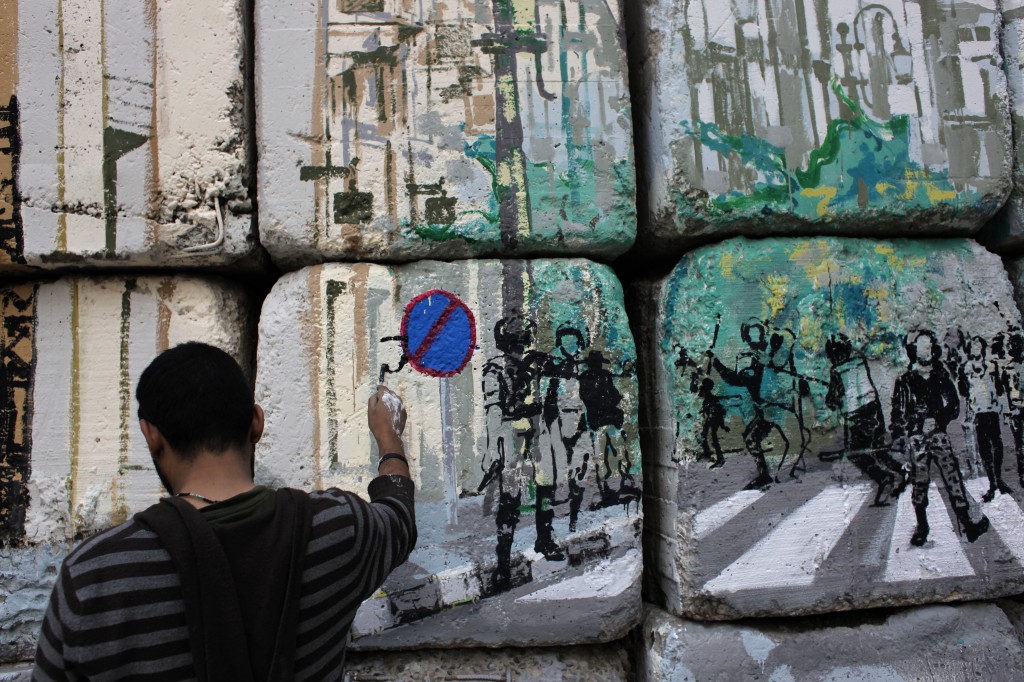 This panel brings together an interdisciplinary group of scholars to discuss the aftermath of media and the Arab Uprisings. It interrogates the images, political dynamics, and cultural forms that have emerged in the years since Bouazizi, Tahrir, and Asad became familiar names beyond the Middle East. Speakers will contextualize the politics of aesthetic practices in the period since the Uprisings appeared to begin so as to more clearly apprehend the contemporary moment.

Documentary and discussion of the Ferguson uprising and its ongoing effects. 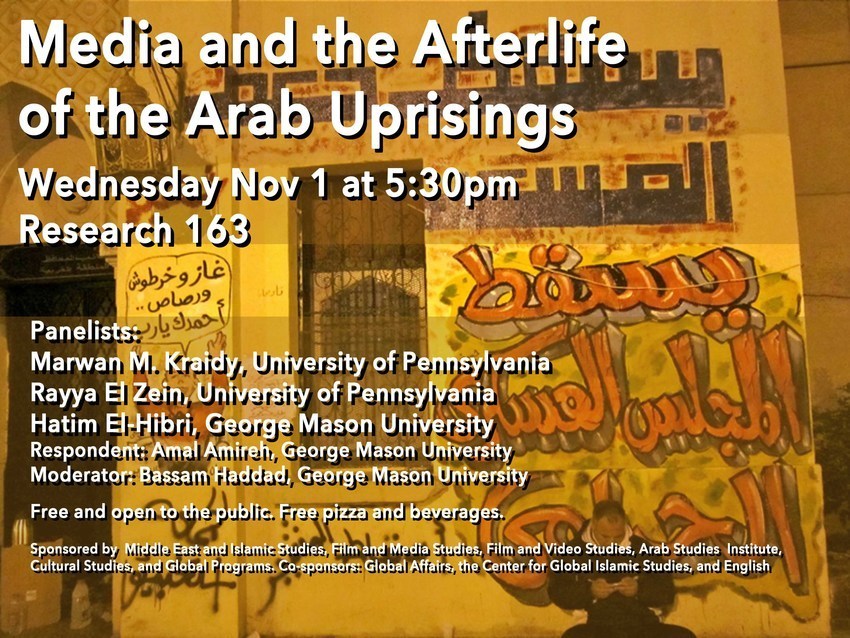