Dan Mirvish is a director, screenwriter, producer, author and inventor. His film, Bernard and Huey (written by Oscar/Pulitzer-winner Jules Feiffer), has played in 30 festivals on five continents and has a coast-to-coast theatrical release in the US.

Dan's film Between Us, was an award-winning feature starring David Harbour, Julia Stiles, Taye Diggs and Melissa George, played in 23 festivals in 7 countries, and got a 50+ city theatrical release plus Showtime, Starz, Netflix and sold to 144 countries, including Iran and North Korea. Dan was mentored by Robert Altman on his first film, Omaha (The Movie) which led him to co-founding the upstart Slamdance Film Festival that runs concurrent with Sundance. His film Open House led the Academy Awards to controversially rewrite their rules on the Best Original Musical category. 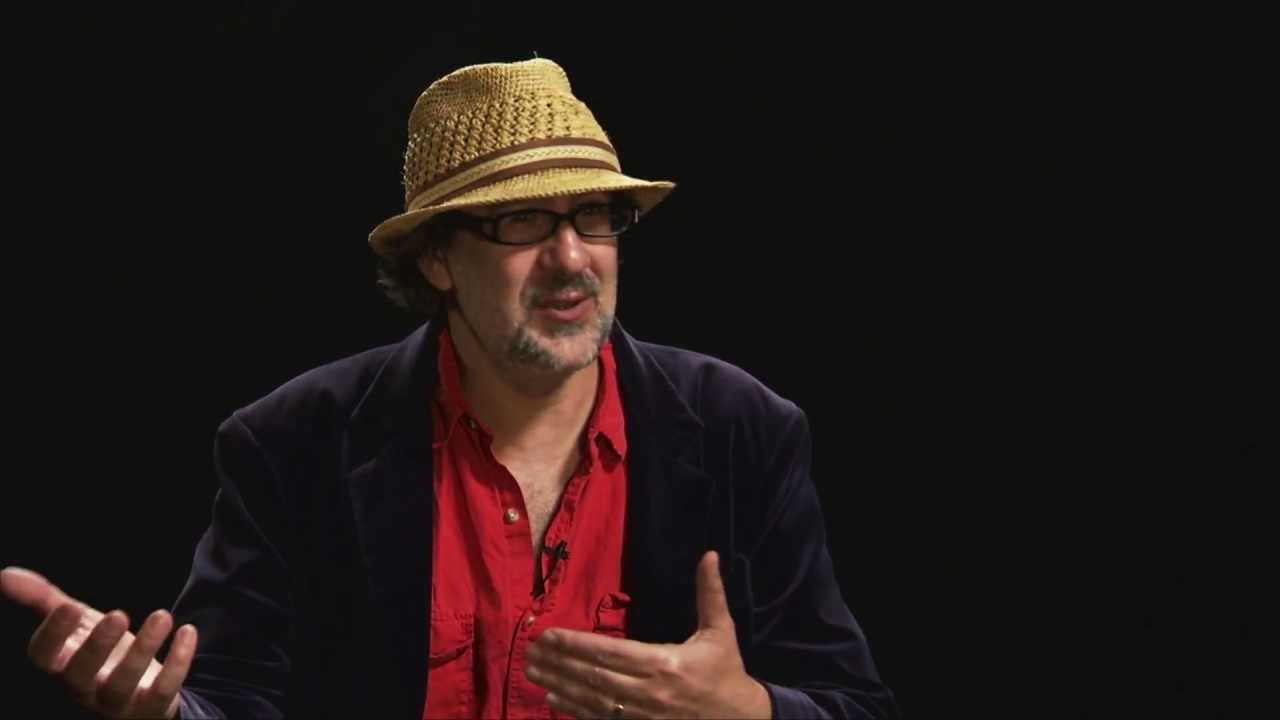 Mirvish wrote the critically-acclaimed book The Cheerful Subversive's Guide to Independent Filmmaking for Focal Press/Routledge, and he co-wrote the best-selling novel I Am Martin Eisenstadt (Farrar, Straus & Giroux) based on the fake McCain advisor who took credit for Sarah Palin not knowing Africa was a continent.

Dan Mirvish at GMU is sponsored by Film and Video Studies, Film and Media Studies, and DKA.