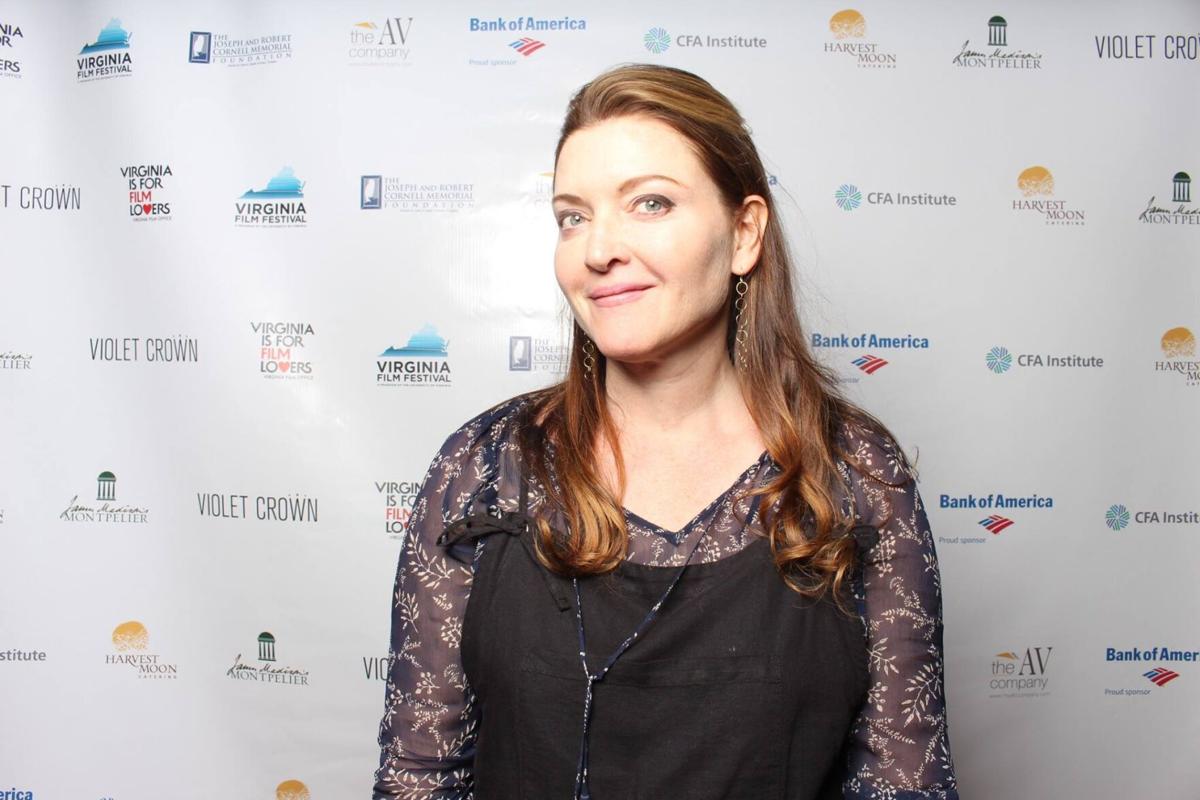 Colette Burson is a television writer, screenwriter, producer, and director. She is the creator, executive producer and showrunner of the HBO television show, Hung. She also wrote for The Riches and is the writer and director of the 2017 film Permanent.

Burson wrote and directed the short film, "Burp" (2019), a "feminist horror fantasia" about a woman who finds herself gaslit by relatives who have different politics and beliefs. Colette Burson: Masterclass at GMU is sponsored by Film and Video Studies, Film and Media Studies, and DKA.