GMU Visiting Filmmakers Series: Say Her Name: The Life and Death of Sandra Bland with Kate Davis and David Heilbroner

Say Her Name has few answers about what happened to Sandra Bland. But the new documentary gives her a voice, even in death. -- The Undefeated 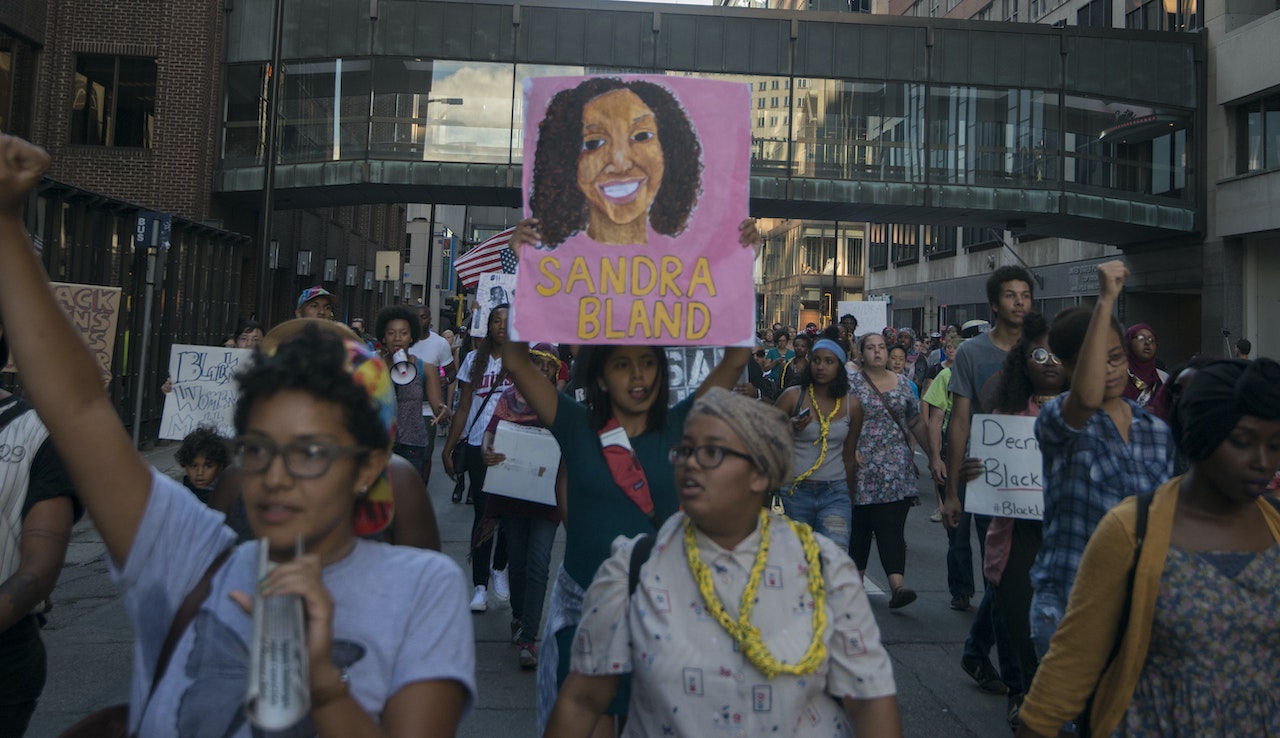 Say Her Name: The Life and Death of Sandra Bland

Sponsored by GMU Visiting Filmmakers Series, Women and Gender Studies, and the School of Integrative Studies

In 2015, Sandra Bland, a politically active 28-year-old black woman from Chicago was arrested for a traffic violation in a small Texas town. Three days later, Sandra was found hanging from a noose in her jail cell. Though ruled a suicide, her death sparked allegations of racially-motivated police murder and Sandra became a poster child for activists nationwide, leaving millions to question, “What really happened to Sandra Bland?”

Ten days after Sandra's death, filmmakers Kate Davis and David Heilbroner began working closely with the family's legal team, tracking the two-year battle between Sandra's aggrieved family and Texas authorities. With disturbing, never-before-told details about the case, the film is punctuated by Sandra’s own passionate and moving commentary.

Approximately 30 “Sandy Speaks” video blogs, which Sandra created herself, allowed the filmmakers to get to know Sandra Bland in a deeply personal way. Via these videos, Sandy herself emerges as a central voice in Say Her Name — an empowered, enlightened woman of color whose sharp, humorous, charismatic remarks address subjects from educating kids about black history to police brutality to the importance of natural hair. 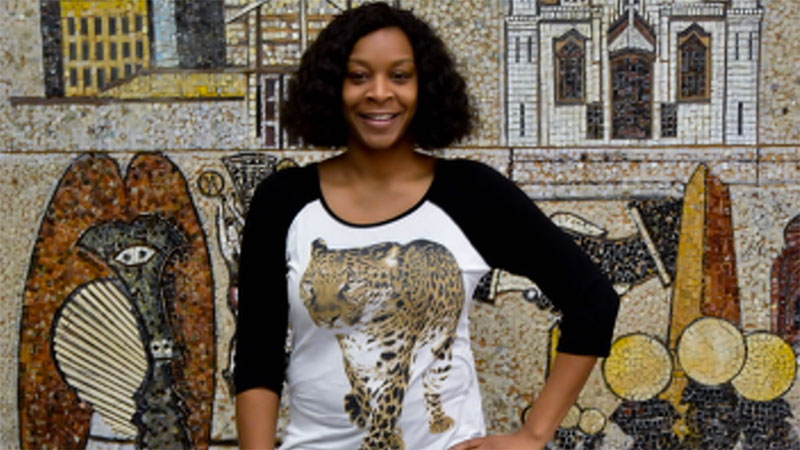 Say Her Name takes viewers deep inside a story that galvanized activists across the country.

"Statement: Say Her Name | The Mothers Behind the Movement"

Kate Davis studied filmmaking at Harvard and has made acclaimed documentaries for twenty years. Her film Southern Comfort won dozens of awards including The Grand Jury Prize at Sundance, The Berlin Film Fest Special Jury Award, and First Prize at Hot Docs and Seattle Film Festival, and The Grierson Award in England.

David Heilbroner is a former prosecutor at the Manhattan District Attorney’s office, and Federal District Court law clerk, has worked in film and television for over 20 years. For A&E Television Networks, he produced Untying the Straight Jacket, Anti-Gay Hate Crimes, and The Dark Side of Parole, among others. He was Senior Producer on Crime Stories, a series for Court TV, as well as on American Babylon (2003) a feature Court TV documentary.

Together, Davis and Heilbroner co-directed and co-produced The Cheshire Murders and The Newburgh Sting (Peabody Award). They directed Jockey (Emmy Award, Best Direction), Stonewall Uprising (Peabody Award) for American Experience, and Scopes: The Battle Over America's Soul for the History Channel. Their short documentary, Traffic Stop, was nominated for an Academy Award.

Our screening will be followed by a Q&A with filmmakers Kate Davis and David Heilbroner.  This Q&A will be moderated by Stacey Houston, II, Assistant Professor in Criminology, Law, and Society at Mason. 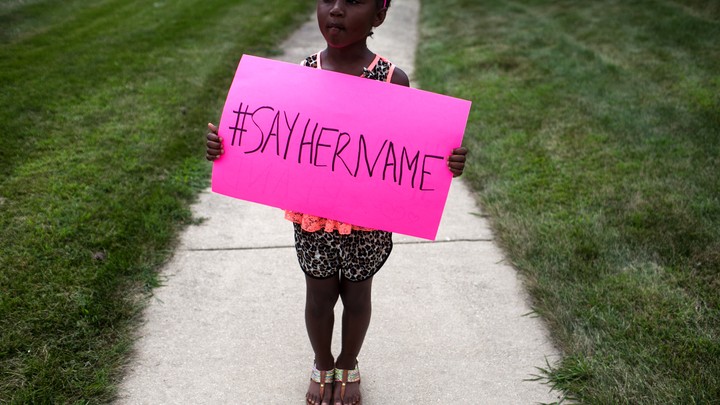 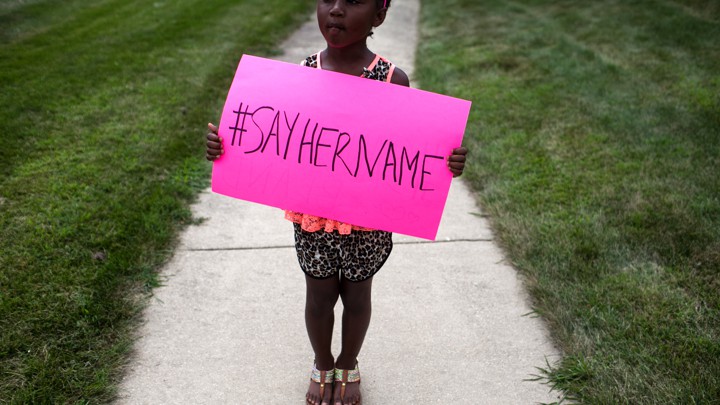 Say Her Name has few answers about what happened to Sandra Bland. But the new documentary gives her a voice, even in death. -- The Undefeated