Documentary screening and discussion with Michele Poulos and Gregory Donovan

The brilliant writing and troubled life of Californian Larry Levis came to an abrupt halt when he died at age 49. Is self-destruction required for a serious life of art? Featuring an original score by Iron and Wine and film excerpts by award-winning Spanish filmmaker Lois Patiño, this innovative documentary explores his childhood working alongside Mexican-American field hands, three marriages, friendships with America’s greatest poets, and his own words for answers.

The film is a revealing chronicle of dedicated creative achievement as well as a sometimes cautionary tale. It also asks the question: “What is required of those who make a serious commitment to a life in art?” The answer for some, as it was for Levis, is: everything. Featuring an original score by Iron and Wine and film excerpts from award-winning Spanish filmmaker Lois Patiño, the documentary gathers testimony from a wide range of Levis’s informed and thoughtful contemporaries—fellow poets, ex-wives, coworkers, friends, and family—to create a comprehensive context of understanding for the film’s most stirring highlight: Levis’s own words. Featured poets include U.S. Poet Laureates Philip Levine and Charles Wright, along with David St. John, Norman Dubie, Colleen McElroy, Carolyn Forché, Carol Muske-Dukes, Gerald Stern, Stanley Plumly, David Wojahn, and Kathleen Graber, as well as Blackbird editors Mary Flinn and Gregory Donovan (who produced the film with Poulos), and more. 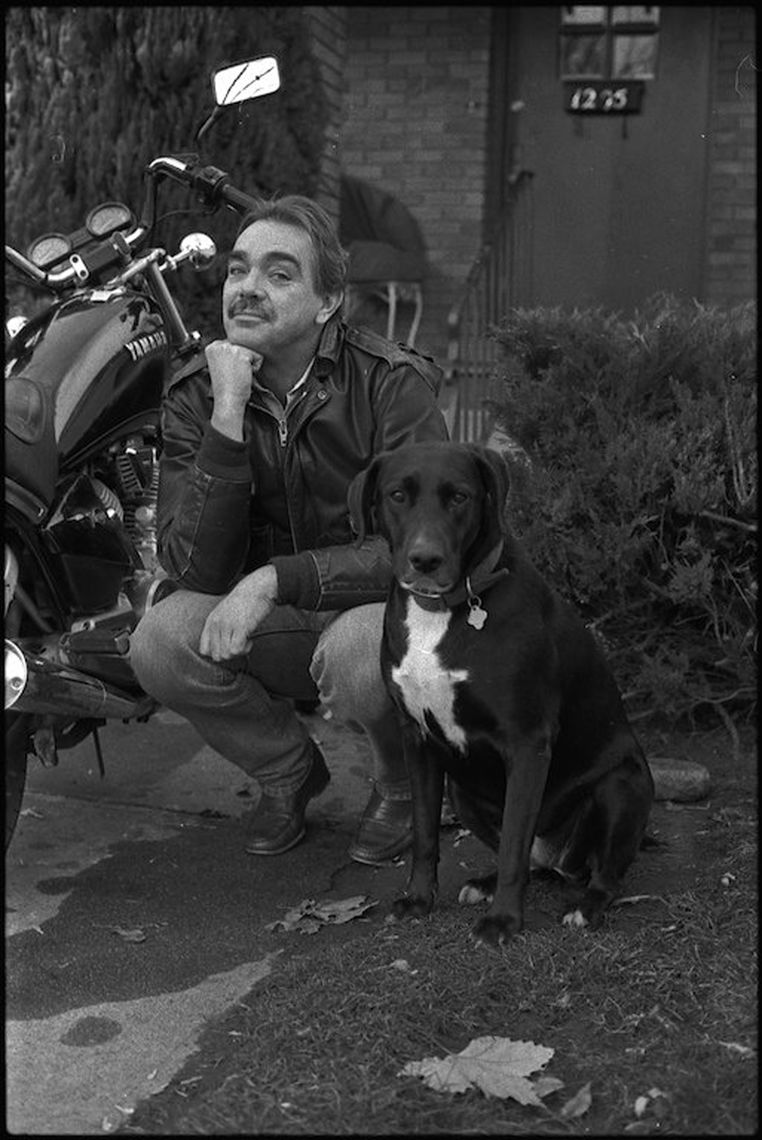 A Late Style of Fire had its world premiere at the Mill Valley Film Festival in the San Francisco Bay Area on October 15, 2016, and its Virginia premiere on November 5 at the Virginia Film Festival. The film is currently under consideration for selection by a number of additional film festivals, and screenings are scheduled for Fresno, California, and other sites important in Levis’s life. In addition, the film is now being booked for future screenings at a number of universities and poetry festivals across the country. 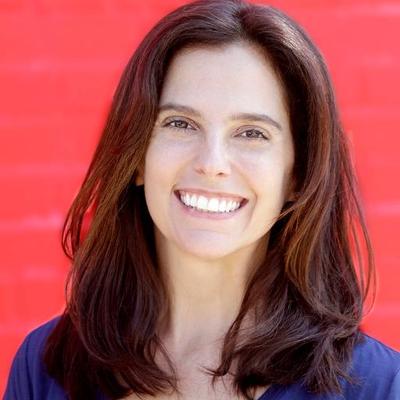 Our screening will be followed by a Q&A with filmmakers Gregory Donovan and Michele Poulos.

Michele Poulos is an award-winning screenwriter, poet, and filmmaker. She earned a BFA in film from Tisch School of the Arts at New York University, an MFA in creative writing (fiction) from Virginia Commonwealth University, and an MFA in creative writing (poetry) from Arizona State University. While at NYU, she worked as an intern for Albert Maysles at his production company Maysles Films. Her original screenplay, Mule Bone Blues (about Zora Neale Hurston and Langston Hughes [with consultations by Zora's niece, Lucy Ann Hurston]), won the 2010 Virginia Screenwriting Competition and placed in the second round of the 2015 and 2017 Sundance Screenwriters Lab Competition and the second round of the 2010 Austin Screenplay Competition. Her first full-length poetry collection, Black Laurel, was published by Iris Press in 2016.

Gregory Donovan is the author of Torn from the Sun (Red Hen Press, April, 2015) and Calling His Children Home (University of Missouri Press), which won the Devins Award for Poetry. His poetry, essays, and fiction have appeared in The Kenyon Review, The Southern Review, New England Review, 42opus, diode, Crazyhorse, Hayden’s Ferry Review, Gulf Coast, Copper Nickel, as well as in a number of anthologies, including Common Wealth: Contemporary Poets of Virginia (University of Virginia Press).

Our event is sponsored by the Creative Writing Program, Film and Media Studies, Film and Video Studies, the Undergraduate English Society, Mason Libraries, and University Life.

Trailer for A Late Style of Fire (2016) from Michele Poulos on Vimeo.