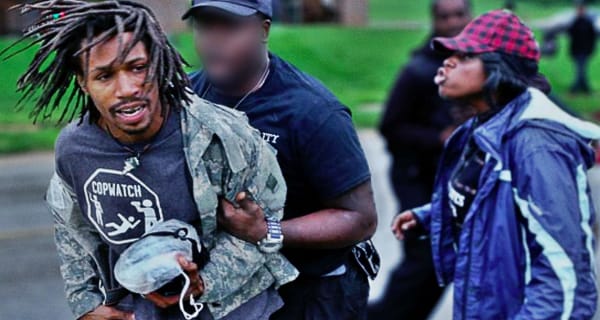 An account of the Ferguson uprising as told by the people who lived it. The filmmakers look at how the killing of 18-year-old Michael Brown inspired a community to fight back and sparked a global movement.

"The first thing you need to know about the documentary Whose Streets?, about the chaos that engulfed Ferguson, Missouri after a 2014 police shooting, is that it is not meant to be a comprehensive, academic, all-things-to-all-viewers look at its subject," writes Matt Zoller Seitz. "From its opening scene, which puts a camera in the back seat of a car as it eavesdrops on two people in the front, this film by Sabaah Folayan and Damon Davis tells you very plainly what it is: a subjective, literally ground-level look at this story—one that privileges the point-of-view of predominantly working class and poor African-Americans in a suburb of St. Louis.

"This documentary is one piece of a prismatic American narrative of race and power that can stand alone, as a report from a community that was briefly a near-war zone, or that can be watched in relation to versions of the tale as told by TV news crews, Internet outlets, newspapers, magazines, radio reporters and social media commentators. What makes it unique and valuable is that it is not like those other versions, and has no interest in trying to be like them. The movie recounts not just the major incidents but also the black Ferguson community's specific point-of-view on what happened, with the anger and frustration that point-of-view entails. It is a straightforward attempt to redress an imbalance of storytelling power—to see and hear people who felt misrepresented or ignored at the time."

Co-director Sabaah Folayan observes, "Every day Americans experience a mediascape that humanizes whiteness, delving into the emotional lives of privileged white protagonists while portraying people of color as two-dimensional (and mostly negative) stereotypes. Nowhere was this more apparent than in the case of Mike Brown, who, in spite of being college bound & well regarded by his community, was portrayed as a "thug" and a "criminal." For this reason, it is essential that Black people be the ones to tell our own true stories.

"Ferguson has experienced media colonization since August 9th; as all eyes turned to the protests, the Grand Jury, and the response to the non-indictment, people became desensitized by the scenes of chaos. The image of Mike Brown's tragic final moment, pants low, one shoe strewn across the street, became a meme. The victim, a young boy with a bright future, became an object of discussion -subject to apathy,  judgment, and even ridicule, but rarely compassion. The dehumanization of Mike Brown was perpetrated by his murderer, perpetuated by the media, and reinforced by violent police repression of his community. This was a modern day lynching.

"We are intimately aware of how we are portrayed in the media and how this portrayal encourages both conscious and unconscious racial bias. We are uniquely suited to make this film because we ourselves are organizers, activists and we are deeply connected to the events of August 9th and beyond. We are making this film, in part, as tribute to our people—our deeply complex, courageous, flawed, powerful, and ever hopeful people—who dare to dream of brighter days. This is more than a documentary...this is a story we personally lived. This is our story to tell." 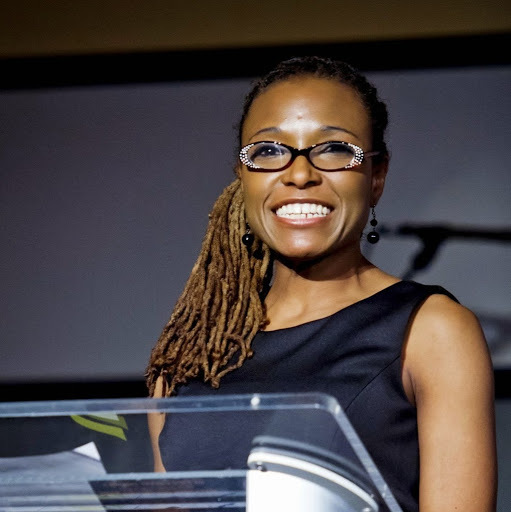 The screening will be followed by a Q&A with Sabaah Folayan, facilitated by Wendi Manuel-Scott, Associate Professor in GMU's History and Art History, School of Integrative Studies, Women and Gender Studies, and African and African American Studies.

More uprisings: Media and the Afterlife of the Arab Uprisings

Panel discussion of media and the Arab uprisings. 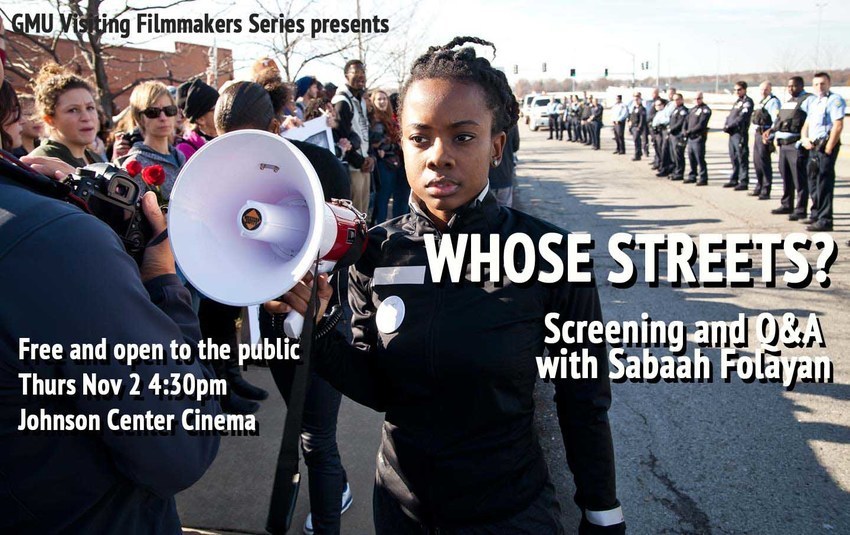